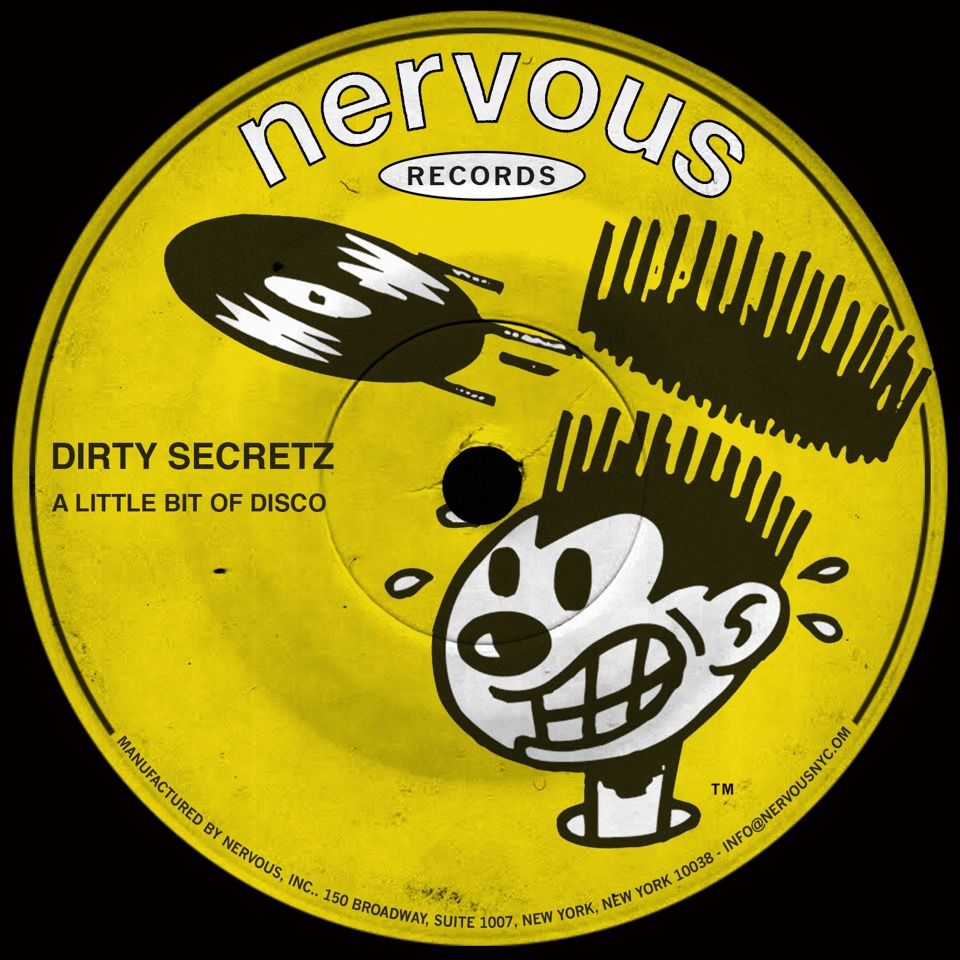 Originally beginning life as a production duo, Dirty Secretz is now the solo venture of Richie Atkins. His productions have regularly appeared on Radio 1, Kiss FM and Capital as well as on Roger Sanchez’ “Release Yourself” and Erick Morillo's "Subliminal Sessions" compilations. He comes forth with a new release on the world-renown Nervous Records out of NYC that puts forth old school house elements and a funky bassline.

‘A Little Bit Of Disco’ starts off with a infectious build and gradually transits into an uplifting melody while the vocal describes the bassline as “so funky.” The groovy disco inflection inspires a female vocal to sing on the top of her lungs before gently tapering off and allowing the beat to change form. The inflection then continues on prior to letting things drift off and build up once again. A very captivating and addictive anthem to start off the new year.