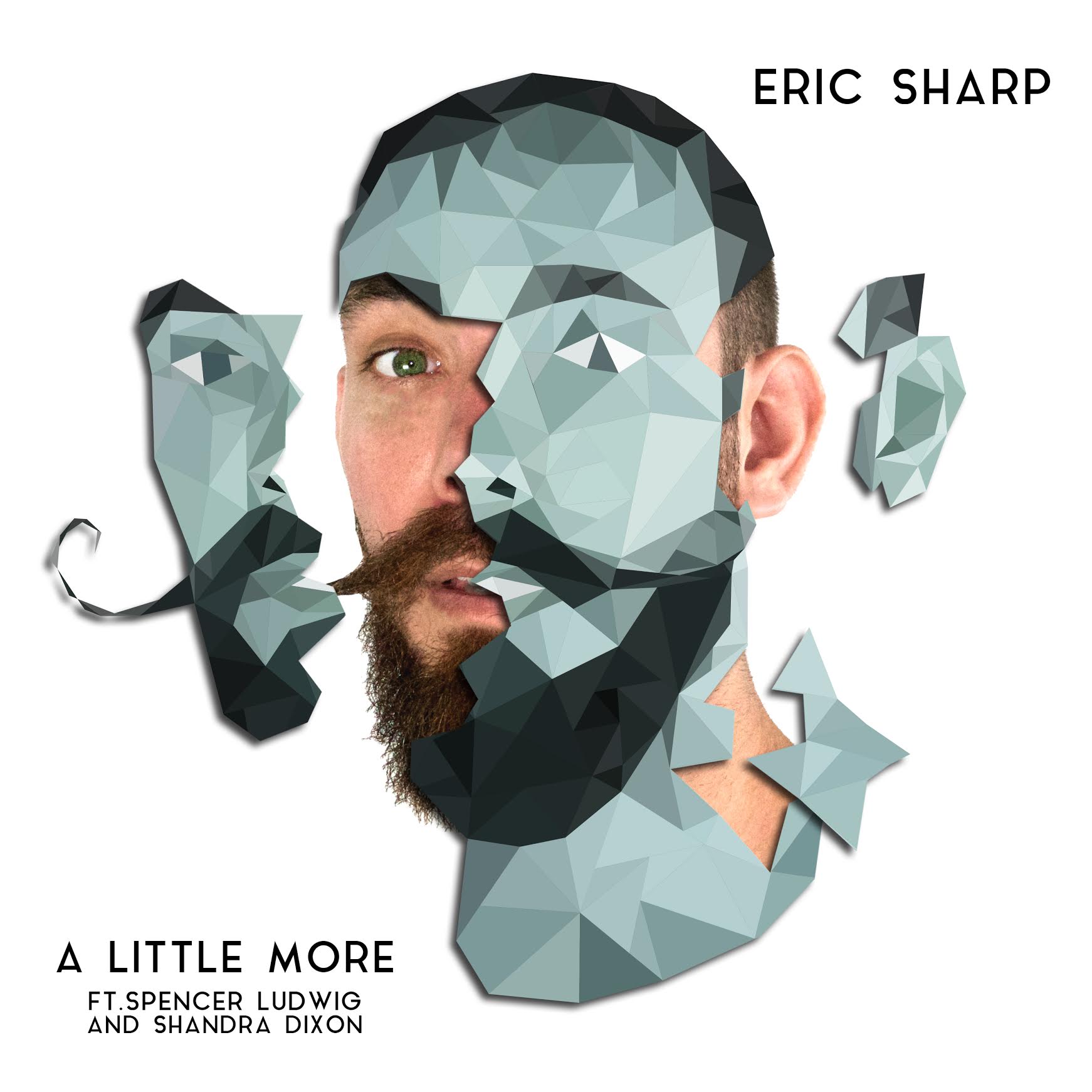 Los Angeles based producer Eric Sharp is back with a brand new housey treat this week called ‘A Little More’, which has him teaming up with singer/songwriter Shandra Dixon for her lush vocals, and Spencer Ludwig for his mad Trumpeting skills.

“To me, musical works are snapshots of a point in time in an artist’s life. Tracks are energy crystallized into an audio format. I’m pleased to share a more upbeat tune with the world that came together at an exciting time in my life. A Little More represents the eternal wellspring of hope that is around every corner if we look for it. It celebrates the joy and release that music and dancing can inspire in us all” – Eric Sharp

Eric Sharp began writing ‘A Little More’ in 2013 just after relocating from San Francisco to Los Angeles. He was inspired by the wave of new house music coming out of the UK (Julio Bashmore, Duke Dumont, Gorgon City, Route 94, Disclosure), and was really happy with how the track was unfolding until he reached a point where he felt it needed something special to really make it complete, so he decided to set it aside until he could work out what the something was.

Shortly after he caught the band Capital Cities playing at the Sundance Film Festival where he was DJing, and was blown away by their Trumpet player Spencer Ludwig. After having a quick chat together after the show, they decided to have a go at collaborating, and Eric thought this could be just what ‘A Little More’ was missing.

“I invited Spencer to my bedroom studio in LA to start working on ideas for this collab. I looped the track’s progression while he free-riffed for about 15 minutes, and I recorded everything. I then structured the track with my favourite trumpet parts, and was really excited about showcasing such a beautiful instrument” – Eric Sharp

Eric was very pleased with where this placed the track, but he it still felt like it wasn’t quite done yet.

He then met Shandra Dixon at one of the legendary parties that The Stafford Brothers threw at their mansion in the Hollywood Hills. They instantly connected and shortly after began working on the top-line and vocals for ‘A Little More’, and Shandra’s gospel-trained pipes just set the track off completely, capturing its vibe and taking it to the next level.

‘A Little More’ is available now on Spotify and iTunes through Eric Sharp’s own label RIS Labs, where you can also get a free download, and find his recently release single, ‘Love Can’t Wait’ featuring Gavin Turik.