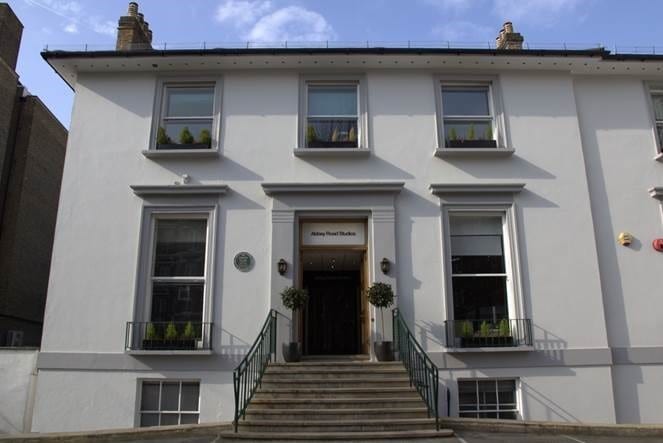 The world famous Abbey Road Studios have announced their first foray into education with the launch of Abbey Road Institute. This international initiative will offer a 12 month Advanced Diploma in Music Production and Sound Engineering aimed at students aged 18 and over in locations around the world including the UK, Germany and Australia.

The curriculum, developed by audio educational specialists in conjunction with Abbey Road Studios engineers, offers a unique mix of theoretical and practical modules designed to equip students for their first step toward a professional audio engineering and production career. The course also covers other areas of the music industry, including studio management and music business administration.

The course will be taught by qualified lecturers and recognised music industry experts including producers and label execs alongside guest lectures from Abbey Road Studios engineers.

Peter Cobbin, Senior Director of Engineering at Abbey Road Studios said of the initiative, “Abbey Road Institute benefits from the studios’ 80 years of audio expertise, distilling some of our knowledge into a curriculum of classroom learning and practical studio experience. I’m delighted that the Institute will nurture and inspire a new generation of audio professionals.”

The London Institute will be housed in the legendary north London studio complex and will provide students with access to brand new, purpose-built classroom and studio facilities. Students will also have the opportunity to use Abbey Road’s hallowed recording spaces, control rooms and equipment.

Luca Barassi, a qualified audio engineer with 12 years experience in audio education will head up Abbey Road Institute, London. Speaking of the new initiative he said,”Synonymous with excellence in recorded music for more than 80 years, Abbey Road’s continued success is largely due to its staff and their knowledge. Now we will be able to share some of this expertise in a course which will provide first-class vocational training for people interested in forging a career in the music industry.”

Additional Abbey Road Institutes will launch in Berlin, Munich, Melbourne and Sydney for September 2015 intake with more locations to be announced shortly. Students at these institutes will also have the opportunity to visit and learn at the legendary Abbey Road Studios, London.

The Abbey Road Institute is now accepting applications for a limited number of places in the September 2015 intake at all locations. Find out more at www.abbeyroadinstitute.com