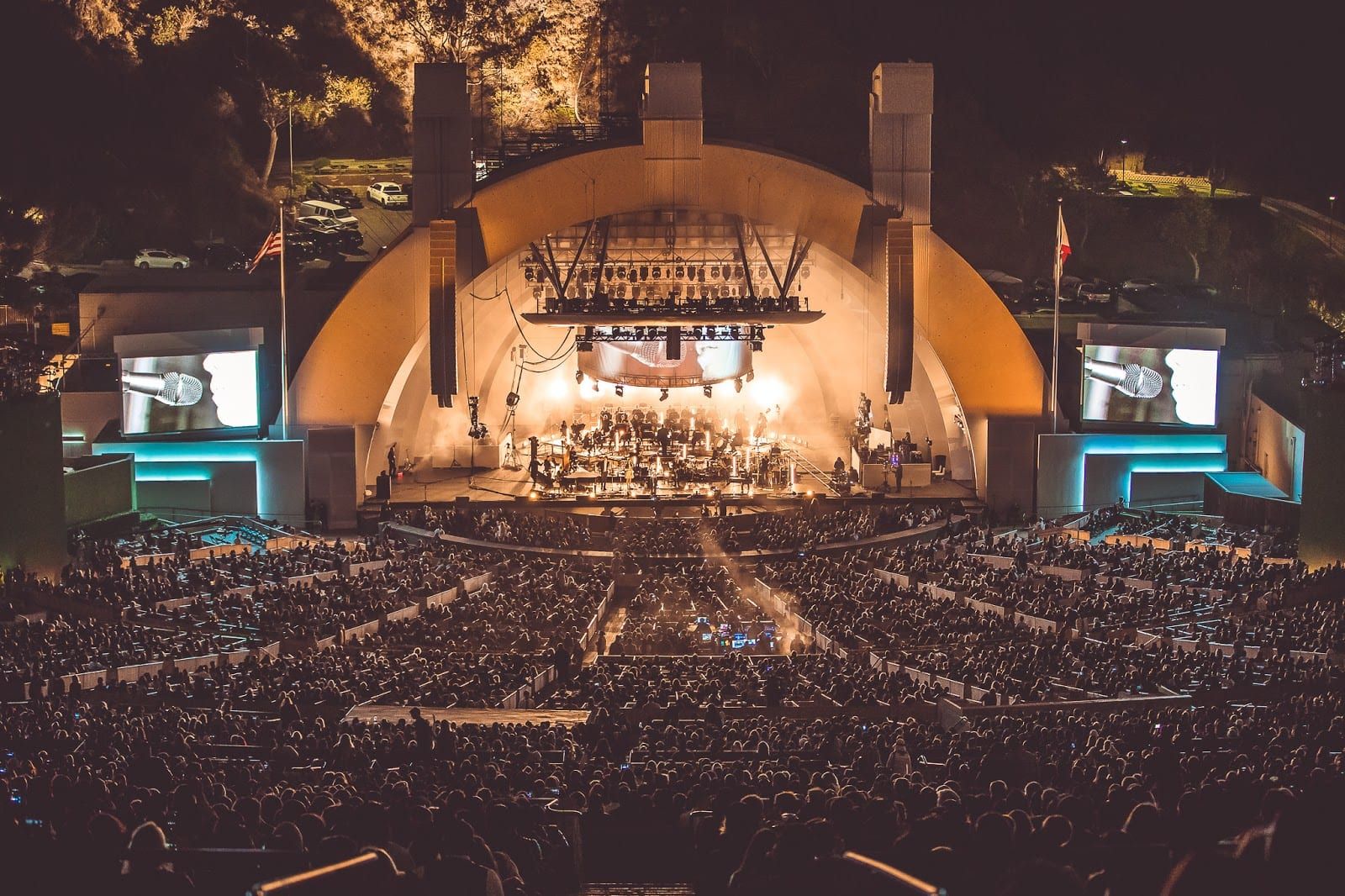 Above & Beyond’s unprecedented dual feature film package of the documentary Above & Beyond Acoustic: Giving Up the Day Job with the accompanying full-length concert film (included in the iTunes Extras), is exclusively available now via iTunes at apple.co/aboveandbeyond

Above & Beyond Acoustic: Giving Up The Day Job follows the group’s unlikely journey from the DJ booth to the Hollywood Bowl, from the initial re-imagining of songs at Abbey Road Studios, through to their presentation at iconic global venues such as London’s Royal Albert Hall, the Sydney Opera House and finally the Hollywood Bowl.  With a travelling party of 17 musicians plus a 34-piece orchestra in LA, the new film is an intimate, behind-the-scenes look at one of the world’s biggest dance acts as they risk it all to go acoustic.

Above & Beyond Acoustic: Giving Up the Day Job was directed by award-winning directors Paul Dugdale and Myles Desenberg. Paul Dugdale with Scheme Engine (Ed Sheeran: Jumpers For Goalposts, The Rolling Stones Olé, Olé, Olé!: A Trip Across Latin America) directed the live concert at The Hollywood Bowl, and Myles Desenberg of BAFTA-nominated production company Archer’s Mark, directed the tour documentary.

Over the past few years, Abramorama has emerged as the go-to distributor for music-driven documentaries, working with the Beatles, Green Day, Neil Young, and Pearl Jam among others, as well as with Apple Music, Atlantic Records, Concord Bicycle Music, Sony Music Entertainment, Universal Music Group, and Warner Music Group.  Abramorama worked closely with Distribber on the delivery and placement of Above & Beyond Acoustic: Giving Up The Day Job on iTunes, with the films available in 75 countries and the documentary available in English, Spanish, Portuguese, French, German and Japanese.