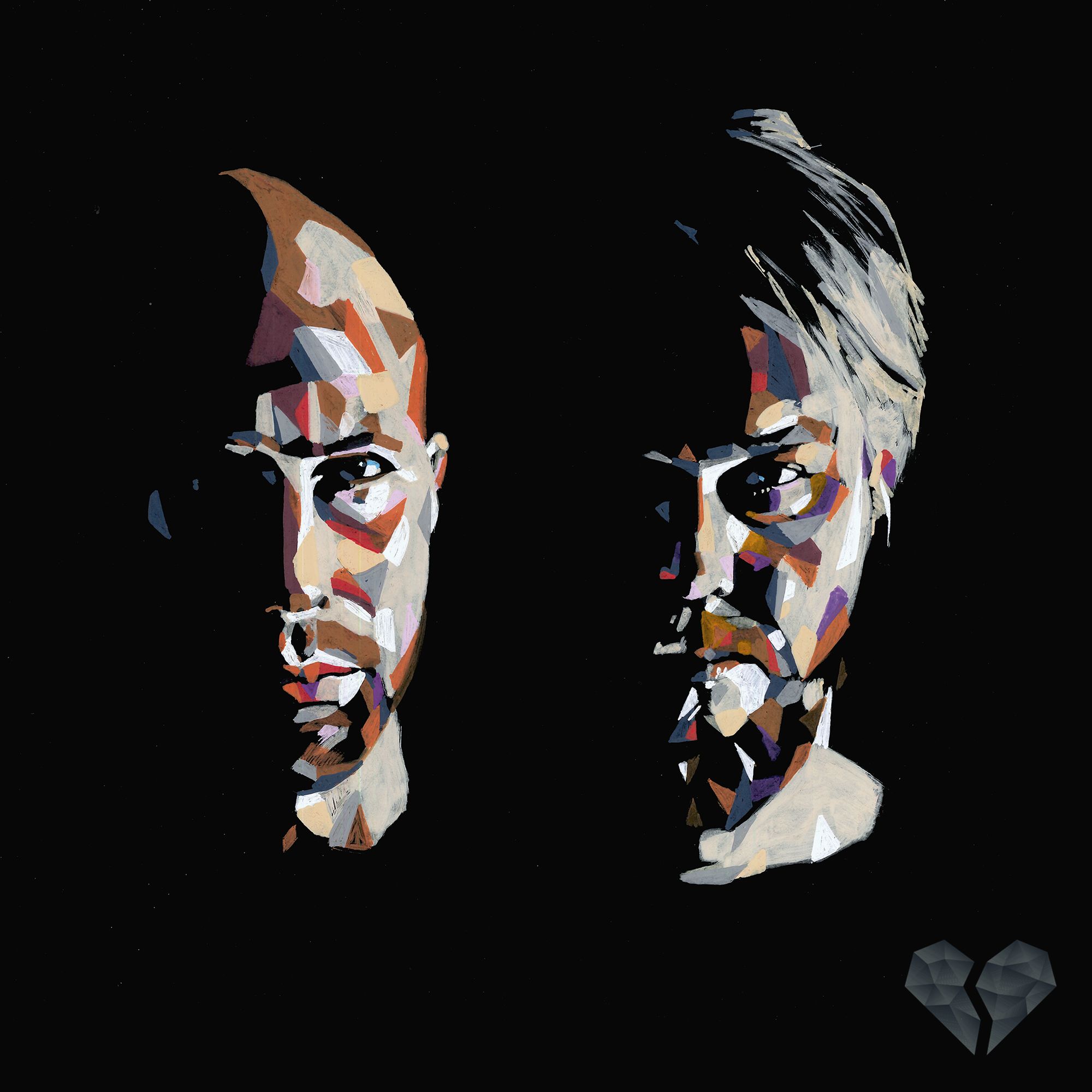 John H and M.E.E.O have been collaborating over the past three years on various projects and 2014 saw the duo join forces with compatriot Petter B on ’Bergsjön Eternal’ which caught the attention of Adam Beyer who released it on his Drumcode imprint. With the likes of Cari Lekebusch, Alan Fitzpatrick, DVS1 and many more playing their celestial Techno style this duo are kicking up a storm in the electronic music world.

On offer in the latter half of the package is the third and final original from the duo ‘Never Gone’, again employing deftly flowing multi-layered synth melodies alongside weighty drums before German duo Piemont rework ‘Never Gone’ into a loop-led six and a half minute workout.