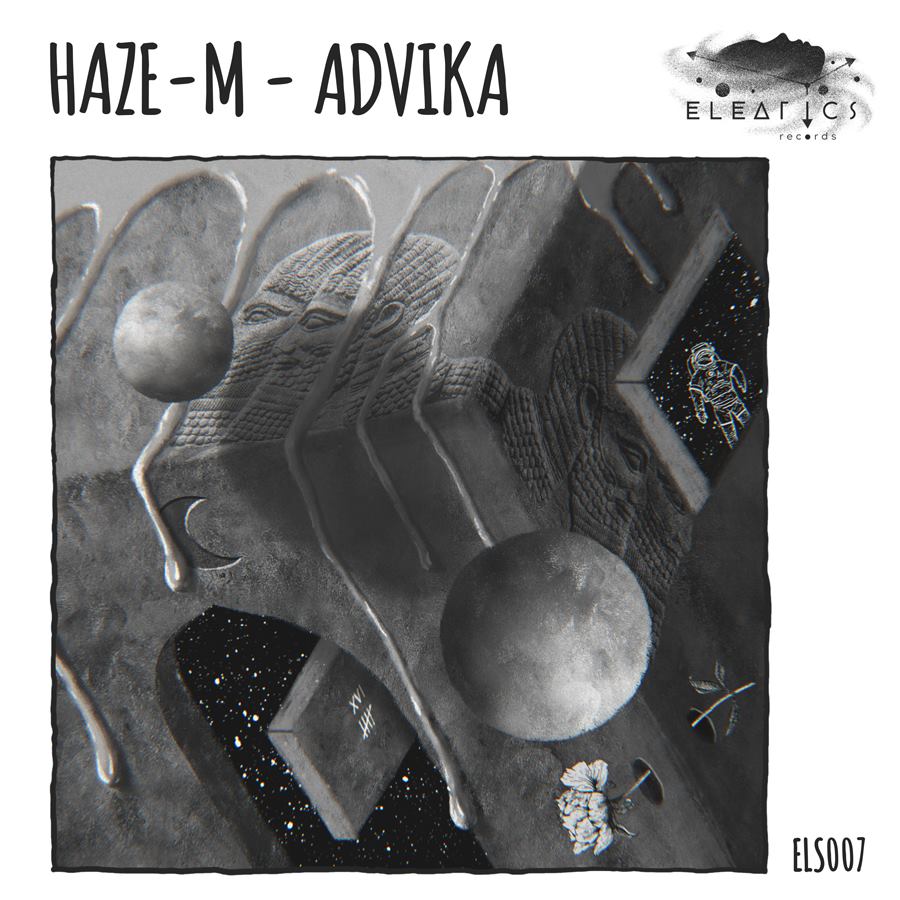 Last release of the mesmerizing 2017 year journey is marked with a breathtaking 'Advika' by Haze-M – Tunisian producer, label signed to Suara, Systematic and running the own DTD Records.

Since we've established the imprint the determinative role of the music we are putting is the melodic essence, so 'Advika' is implementing that very targeted label sound.

Elegantly laid down elements of a track are magically beautified with mantra silky voice throughout its evolution.Heavily played by Diynamic's boss Solomun, 'Advika' is set to become the future hit of the dancefloors worldwide.

More to come, more to appear, no boundaries.