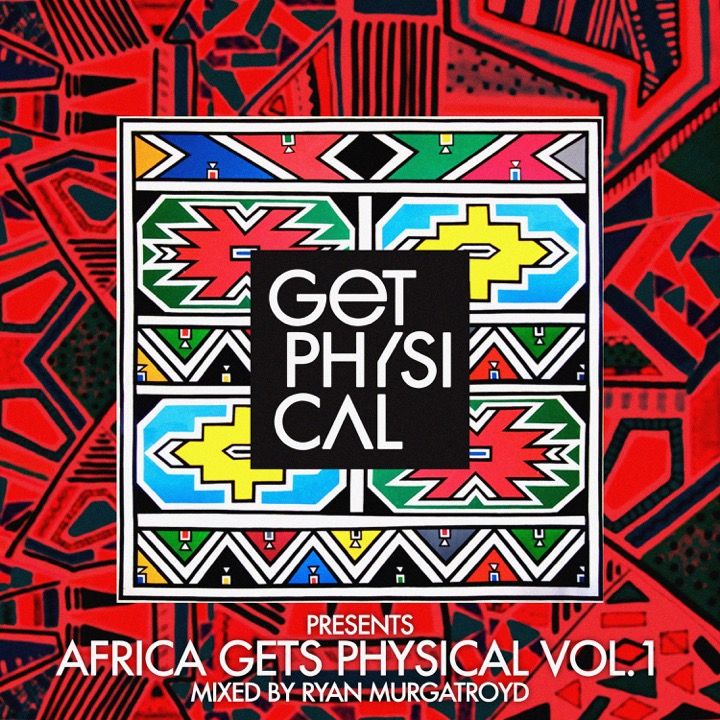 Already celebrated for its influential house & techno output and long running Body Language mix series, Get Physical’s first move in 2017 is a big one: a 16 track compilation of largely new and exclusive material all from South African artists.

South Africa is getting more and more attention from the dance world recently, and for good reason. The country is spawning its own unique club sounds, exciting new artists and dazzling DJs who are making more and more waves worldwide. Black Coffee is the most prominent of these, but now we get introduced to a whole load more thanks to some great A&R from Get Physical who commission new cuts as well as delving into their back catalogue.

Things kick off with the warm and tropical house of Aero Manyelo before the pace picks up with Ryan Murgatroyd who serves up the lush and instrumental ‘Kanna’, a love struck tune that really embodies the balmy sounds of South African house. Celebrated international flag bearer Black Coffee then steps up with his ‘Buya’ as remixed in chunky and club slaying fashion by Loco Dice.

Cape Town star Thor Rixon, Jazzuelle and acclaimed vocalist Lazarusman and BehrEllips Ft. Crazy White Boy appear to serve up three bumping beats that are awash with sunset melodies, spoken word whispers and loose, tumbling percussive grooves. Each one sounds fresh and seems to truly reflect the country in which it was made.

The wash of first wave South African house talents continues in the second half of the compilation, with the likes of Boiler Room star Floyd Lavine, the Red Bull backed Bruce Loko and newly emerging Gumz all serving up two tracks each and showing that a darker and more mysterious sound also exists in the grooves of the southern hemisphere.

All in all this is an exemplary selection of tunes that serves as a reminder and/or fine introduction to the many talented artists emerging from South Africa’s vibrant house scene. The album also comes with a continous mixed version put together by Ryan Murgatroyd.