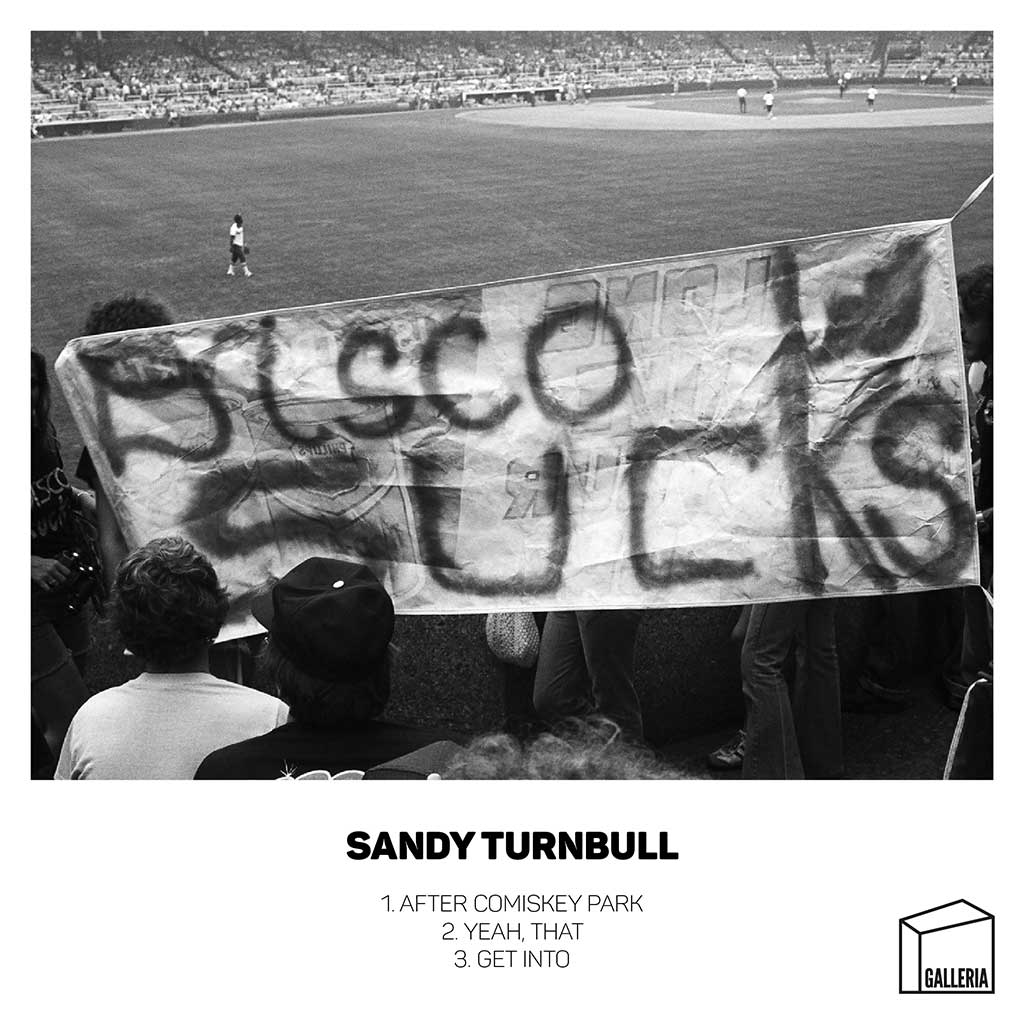 The title track of this dope triple tracker is a sublime Deep Disco House number featuring a vocal sample that talks of the riotous 'Disco Demolition Night' held at Comiskey Park, Chicago back in 1979 – the night Disco died in the USA and was forced underground. 'Yeah That' is a very cool deep gem, populated by soulful vocal that boogies through the track and 'Get Into' comes with peachy beats teased with cut up vocals. Keep an eye on this Sandy guy, he's damn good!