ake Isaac – Where We Belong 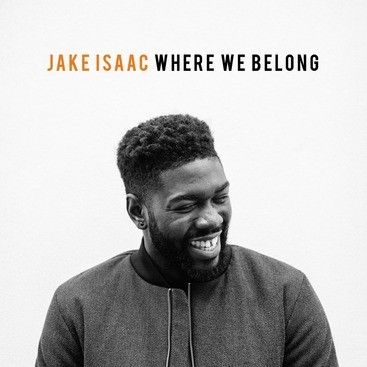 ake Isaac – Where We Belong

South London singer songwriter, Jake Isaac is back with a brand new EP. Following up last year’s critically acclaimed ‘War Child’ EP, ‘Where We Belong’ will be released on Elton John’s Rocket

Records, and will be available digitally from March 2nd. A limited vinyl release for Record Store Day will also be available on April 18th.

The EP features 4 new tracks. The infectious ‘Home’, the soulful ‘I’m A Man’ (written with Ed Sheeran collaborators Jake Gosling and Chris Leonard), the foot stomping ‘Fool For You’, and the vibrant multilayered ‘Till The Sunrise’.  It’s an EP, which places Jake Isaac firmly alongside the likes of Saint Raymond, John Newman and James Bay – as an innovative and exciting new talent.

2014 was an eventful year for Jake, who spent the summer touring the UK and wowing festival crowds, including performances at Barn On The Farm, Summer Sound, Kendal Calling and a slot on the coveted Other Stage at Glastonbury.

After supporting Ella Eyre on her UK tour last year, Jake returns to support Ella next month in London, Belfast and Dublin (dates below). Jake was also the main support to Paloma Faith on her recent European tour.