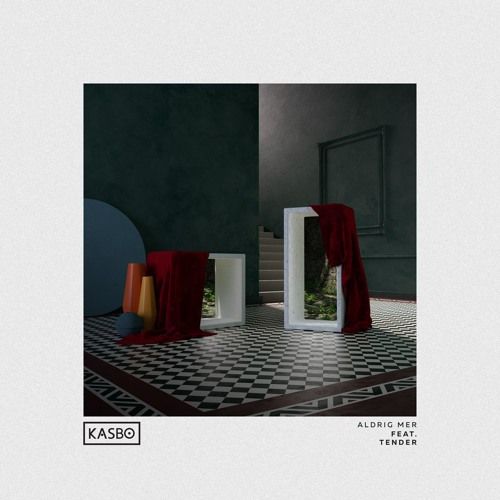 Places We Don’t Know features singles “Lay It On Me (feat. Keiynan Lonsdale)”, “Bleed It Out (feat. Nea)”, "Snow In Gothenburg", and “Aldrig Mer (feat. TENDER)” alongside an extensive collection of fresh material. ODESZA, heads of Foreign Family Collective, say:

"With his new 13 track project ‘Places We Don’t Know,’ Kasbo has refined his sound and come into his own. Throughout this album he excels creatively, producing his most compelling music to date. He actively explores juxtaposing ideas, creating tracks which are complex yet relatable, melancholic while still beautiful. For us, this is Kasbo at his best. We are proud to give this record a home at Foreign Family Collective and can’t wait for it to resonate with listeners like it did for us.”

Kasbo will embark on his first headline tour this April in North America.  Pre-sale tickets are available now at kasbomusic.com. This summer, Kasbo is confirmed to perform at Hangout Music Festival, Firefly Music Festival, and Electric Forest Music Festival.