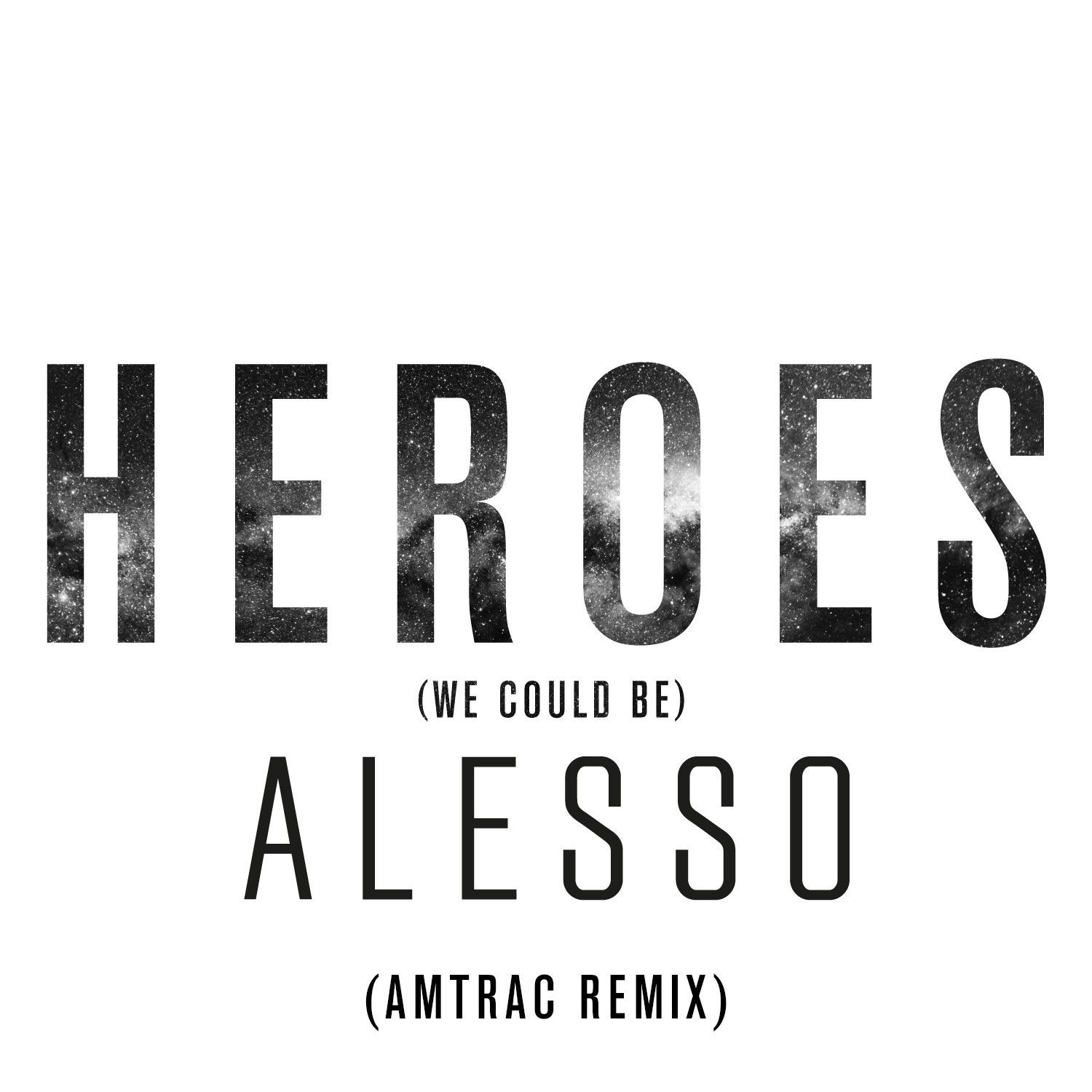 As the profile of Grammy nominated Swedish DJ/ producer Alesso continues to rise around the release of his latest single ‘Heroes (We Could Be)’, the track has received a special rework from US producer Amtrac.

Taking the track into a whole new realm of contemporary dance music, Amtrac adds deeper, darker melodies to the uplifting tones of Alesso’s original. Knocking Tove Lo’s vocals down a couple of octaves and slowing the tempo, Amtrac succeeds in creating a serious and tangible sense of atmosphere, transforming ‘Heroes (We Could Be)’ from dance floor filler to a serious, late night anthem.

With the original out now across the US/ ROW, the UK on November 30th, and the track already hitting #19 on the Future Hits Chart as well as surpassing 4.5 million Soundcloud plays and almost 7 million combined views on both audio stream and the official video on YouTube, Alesso looks set to make a real impact on the charts.

With over 2.8 million Facebook likes, 650,000 Instagram followers, and 1 million Twitter followers, plus more than 100 million combined YouTube views, 23-year old Alesso has quickly made the transition from electronic music protege to full-on global star in the world of culture and music.

He returns to the US and UK in December to play shows in LA, London and Manchester having previously sold out all venues on his world dominating ‘Uprising’ and ‘Ascension’ tours last year.