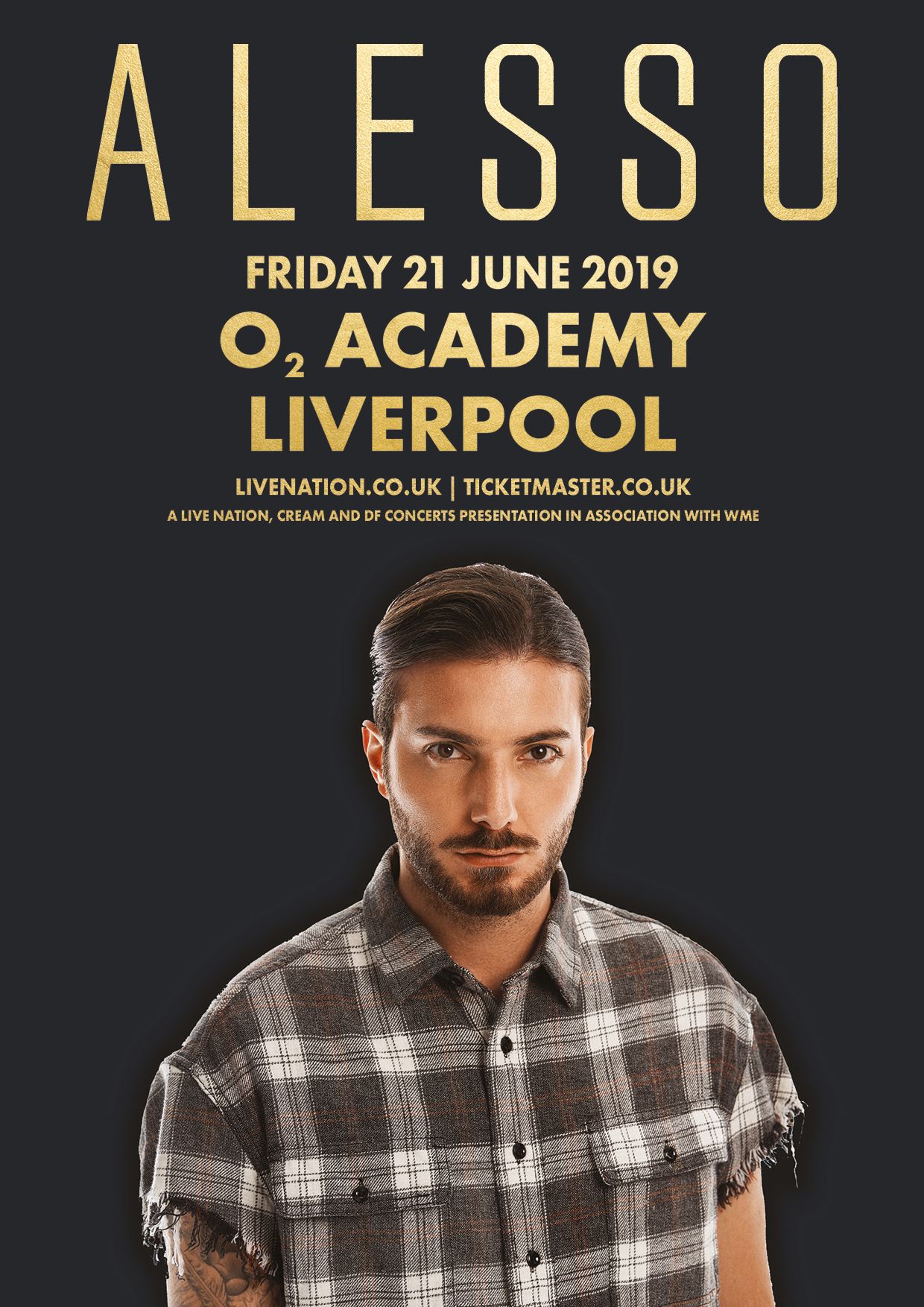 Grammy nominated Swedish DJ/Producer Alesso has announced his return to the UK in June 2019 for a series of shows which will see him performing in Glasgow, Liverpool, and London. It’s a welcome return for Alesso, who has manged to forge a solid and loyal fanbase in the UK since bursting onto the scene nearly a decade ago. His soulful mix of progressive and big room house has seen him become a much lauded figure on the electronic music scene, and regular appearances at the likes of Creamfields have earned him respect as DJ as well as a talented songwriter.

His 2019 tour sees him take in the length and breadth of the UK in three shows – the south of England catered to with a show at the O2 Forum in London’s Kentish Town, the North seeing a stop at the O2 Academy in Liverpool, and Scottish fans getting their fill as he takes on SWG3 in Glasgow.