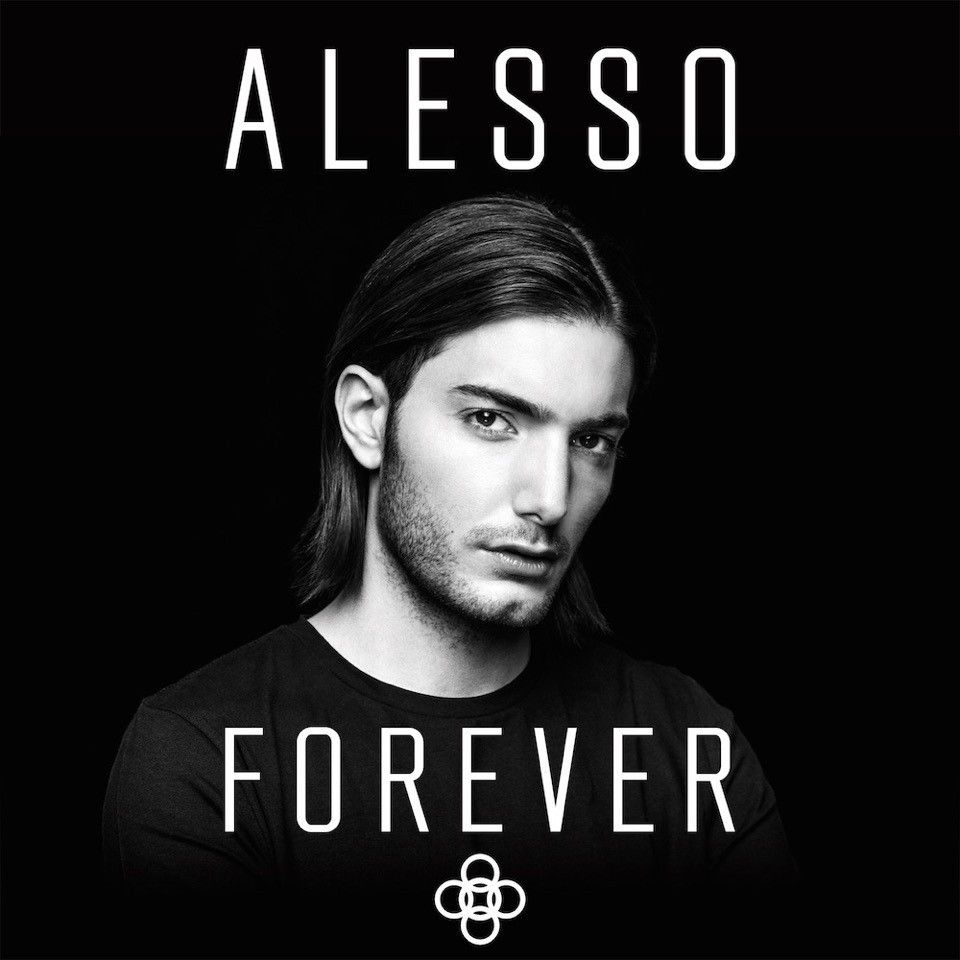 Undoubtedly one of the biggest artists in electronic music, Grammy nominated Swedish DJ/ producer Alesso has followed up his double UK chart top 10 success with ’Sweet Escape’ – the third official release to be taken of his debut album ‘Forever’ ahead of it’s release next week.

With two massive sell out shows at London’s Brixton Academy, an intimate performance at KOKO and a series of hit singles already under his belt in 2015, Alesso is fast becoming one of the most in demand producers around. His latest single ‘Cool’ has already logged almost 10 million views on VEVO in just a matter of weeks, as well as his smash hit ‘Heroes (We Could Be)’ featuring Tove Lo, which spent five weeks in the UK top 10 and was recently certified platinum in the US with over 60 million YouTube views.

Alesso’s debut album ‘Forever’ is scheduled for release on May 25th via Virgin EMI / Def Jam Recordings and is already available to pre-order now. Including 4 massive top 10 singles and collaborations with the likes of Calvin Harris and Ryan Tedder, and also includes the singles ‘Cool’, ‘Heroes (We Could Be)’ and ‘Sweet Escape’.