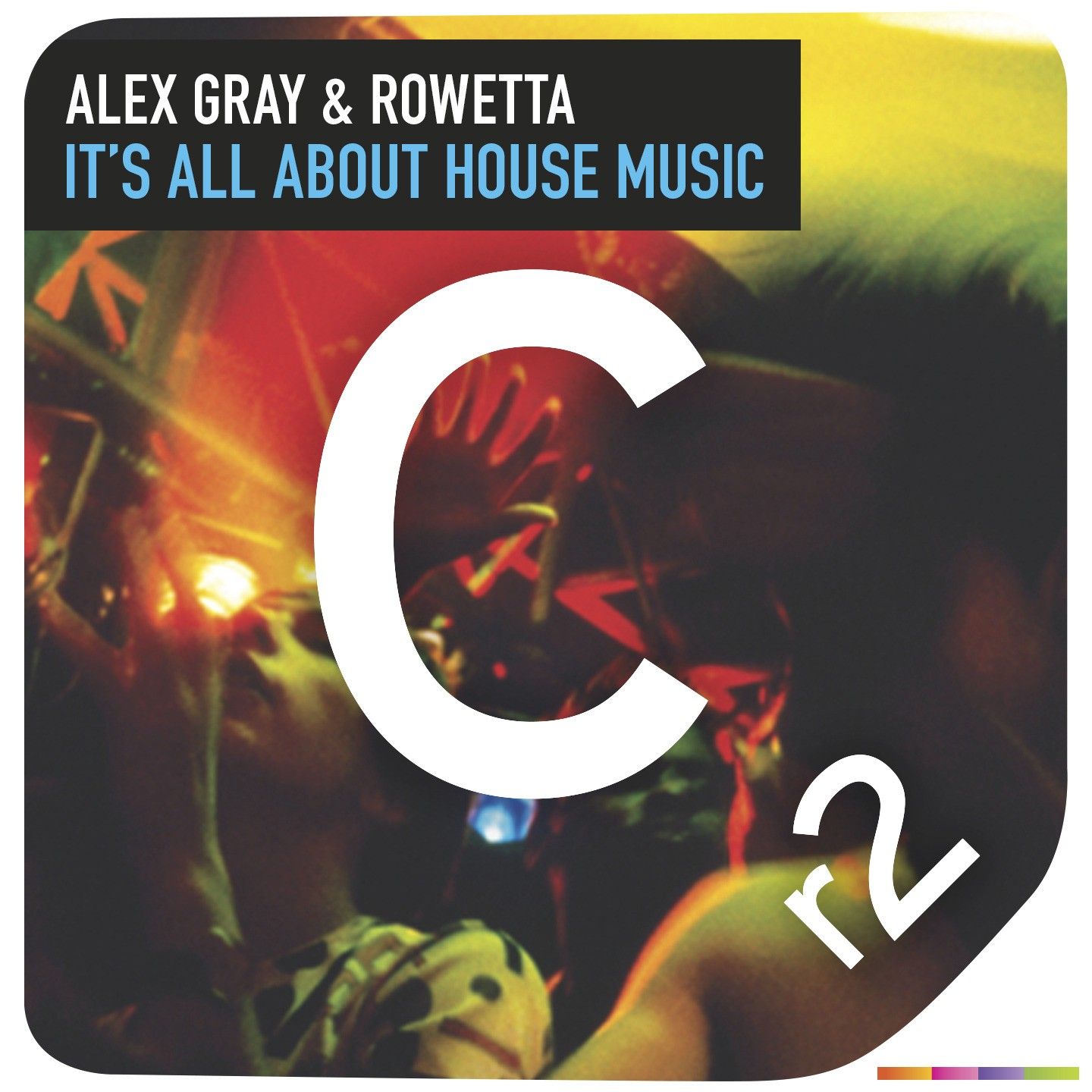 Having studied classical music and learning how to play the piano from the very young age of 12 years old. Alex Gray’s musical path could have taken a very different path until one lucky evening he went to his local nightclub and saw none other than Frankie Knuckles and David Morales do their thing!

Understandably Alex knew which way he wanted to go moving forward, and hasn’t looked back since!

Having gained support from some of the world biggest names including; Tiesto, Sidney Samson, Paul Oakenfold, PvD, Roger Sanchez, Chuckie, Jesse Voorn, Nic Fanciulli. So it is with great pride that Cr2 are putting out Alex’s latest beast “Its All about House Music”, featuring manchester’s legendary Happy Mondays singer Rowetta! Having been around from the very beginning and been sampled by the likes of Todd Terry, Steve Angello, Laidback Luke she really is one of the key voices of house!

This one is an absolute bomb will no doubt be hammered all summer!!