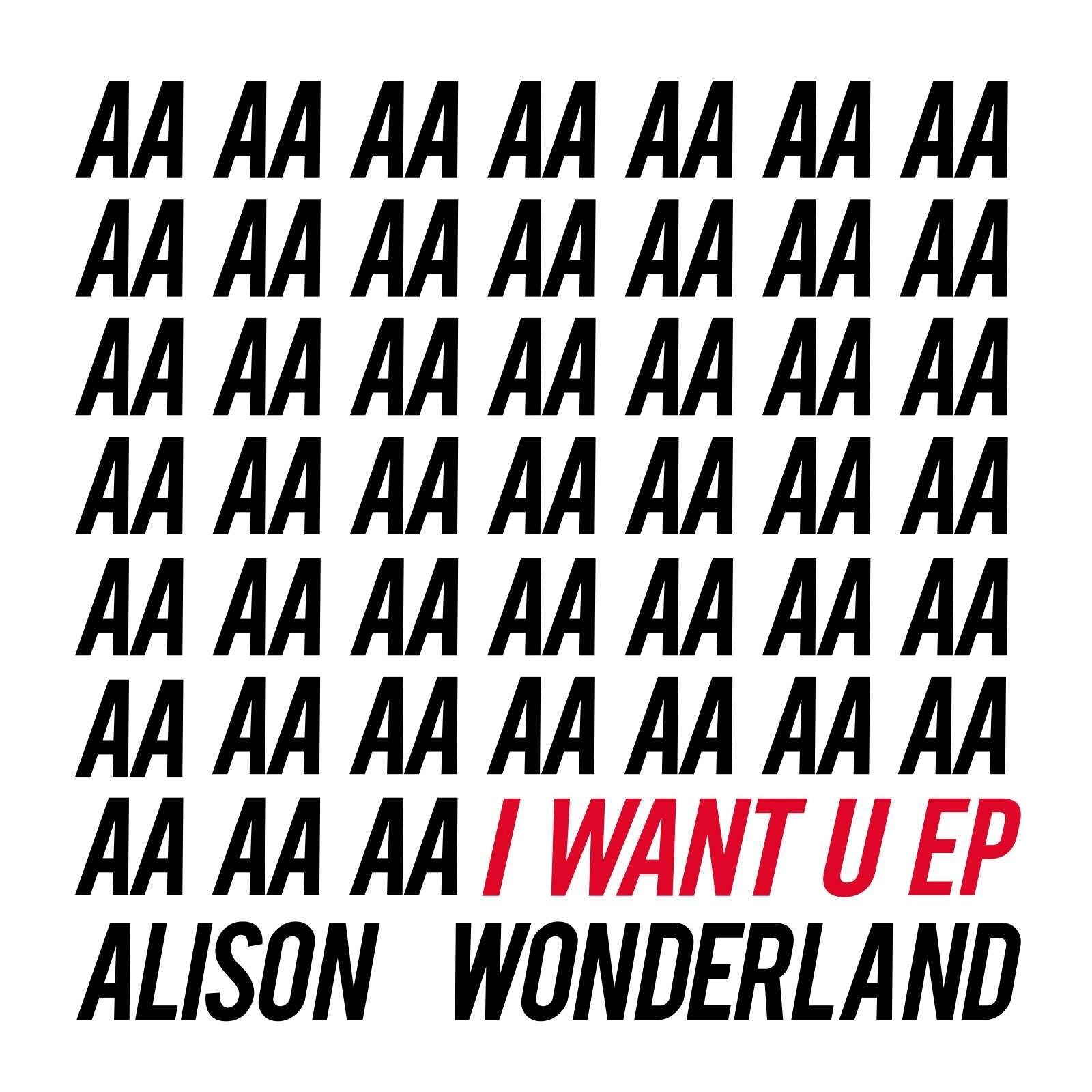 Alison Wonderland, one of Australia’s fastest rising young musicians/producers/DJs has a glossy, futuristic take on pop electronica which has already caught the attention of globally influential DJs including the likes of Diplo who featured her DJ mix on his Diplo & Friends show on BBC Radio 1. Fresh off the back of her US debut at Coachella, a string of sold out US dates, plus the US release of her debut album ‘Run’ hitting #1 on the Billboard Dance/Electronic Chart, Alison announces her debut UK release.  The three-track ‘I Want U’ EP will be available from Tuesday 19th May.

Bound by a strong visual identity and a complex understanding of both classical and electronic instrumentation, her work is explored fully across ‘I Want U’, an EP of colour, verve and intensity.   Lead track ‘I Want U’ references dark, club-centric trap sounds with booming 808 bass patterns offset by dreamy, trinket box melodies and hazy periods of calm for Wonderland’s sweet, sugary vocals to make their impact felt. The heartfelt ‘U Don’t Know’ continues along a similar theme, this time enlisting Flaming Lips frontman Wayne Coyne to join forces on the anthemic lead hook – a testament to her willingness to re-appropriate the new and unexpected within electronic settings – while upfront final track ‘Cold’ emphasises the strength and fluidity of Wonderland’s song-writing.

Having already enjoyed huge success in both Australia, New Zealand and the US – her debut album ‘Run’ charted #1 in the US on Billboard’s dance/electronic charts, #1 on the US iTunes Electronic chart and at #6 on the official Australian Album chart.

With new EP ‘I Want U’ thus serving as the perfect UK introduction to her abstract, technicolor world, the excitement surrounding the UK launch of debut album project ‘Run’ later this year is already building apace.

About Alison Wonderland
Alison Wonderland brings an extensive musical background to her production work and DJ sets. She began her career as principal cellist in the Sydney Youth Orchestra and played bass in an indie rock band as a teenager, before discovering electronic music and teaching herself the art of production and DJing. Her tough, of-the-moment sound has caught the ear of both young music fans and influential tastemakers like Annie Mac and Diplo, the latter choosing to feature her DJ set on his BBC Radio 1 show. Alison has also built a devoted following across Australia, selling more than 10,000 tickets of her innovative Australian warehouse tour dubbed the ‘Wonderland Warehouse Project’.