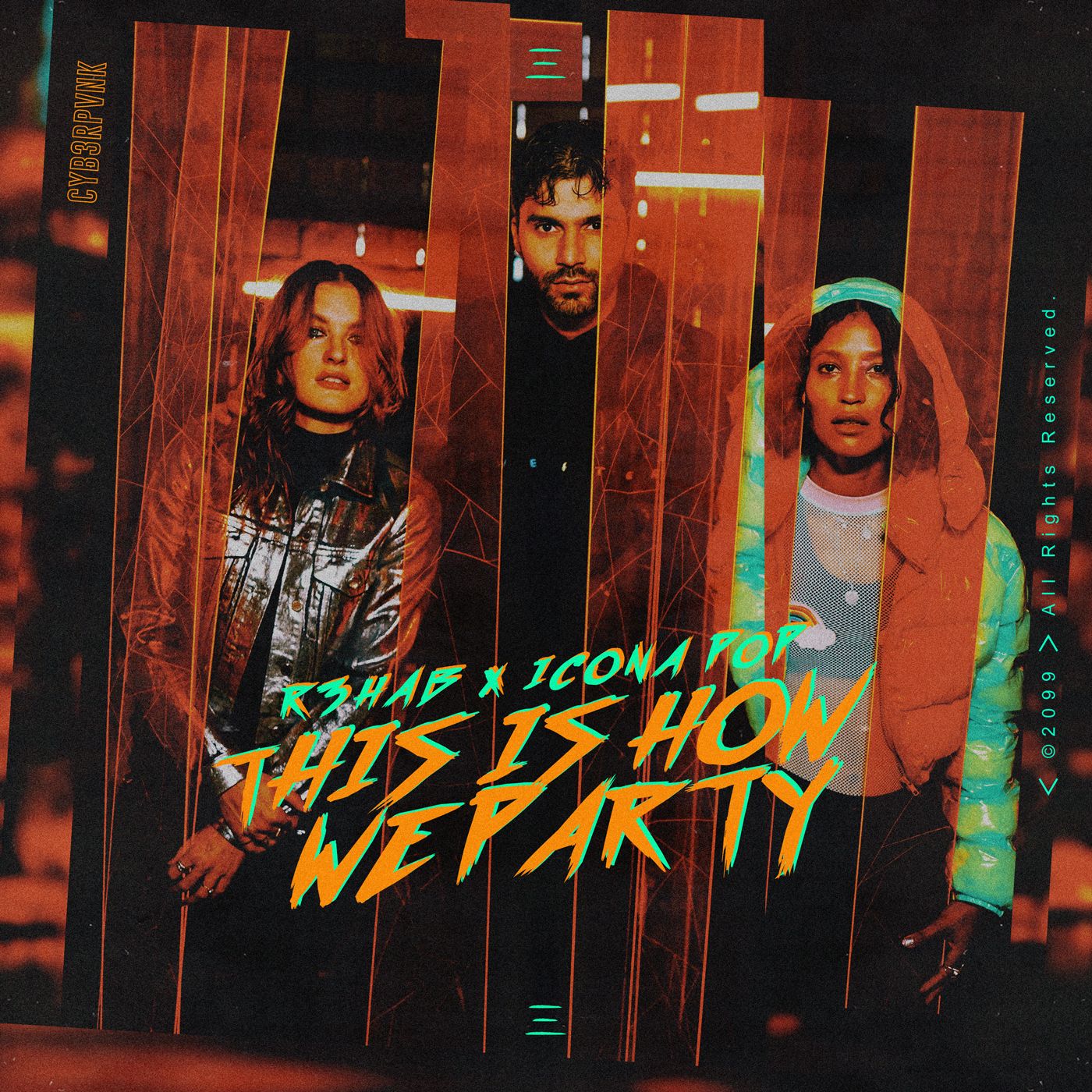 R3HAB has proven himself a master of putting a fresh spin on iconic records, and he's done it again by teaming up with A Touch of Class to remake the band's turn of the century, Billboard-charting hit "Around the World." (released originally in 2000 as "ATC – Around The World"). Opening with the same catchy and intro and otherworldly vocals, R3HAB incorporates a driving, funky house bassline, and instrumental melodies to turn the song into a club-friendly gem. Listeners will love singing along to "Around the World" while getting down on the dance floor. The new release follows R3HAB's recent collaboration "This is How We Party" with Icona Pop and hip-hop influenced, original "BAD!". R3HAB just wrapped his The Wave Tour, which sold out all of its shows: Washington DC, Denver, San Francisco, Los Angeles, Toronto, Chicago, and Brooklyn. Keep an eye out for more R3HAB show dates coming this spring and summer soon!

Over the last seven years, the Dutch/Moroccan artist Fadil El Ghoul – better known as R3HAB – has established himself as a leader at the forefront of modern electronic music. His tracks have reached the top of many a list, his talent has been called the "future of the craft" by the likes of Forbes and Billboard, and he's circuited the globe's best clubs all without the backing of a formal record label. In 2017, R3HAB independently released his debut album "Trouble" through his imprint CYB3RPVNK, which amassed over a half billion streams globally and officially placed R3HAB among electronic music's heavy hitters. He made number 12 on DJ Mag's Top 100 list in 2018, topping the charts with tracks like "Lullaby" and "Hold On Tight," while his sophomore album "The Wave," revealing more complex, emotional and experimental layers of himself, has amassed over 200M streams in its first few months of release – leading to its North American sold-out tour of the same name.