Prince Paris & Beau Collins - All Of You 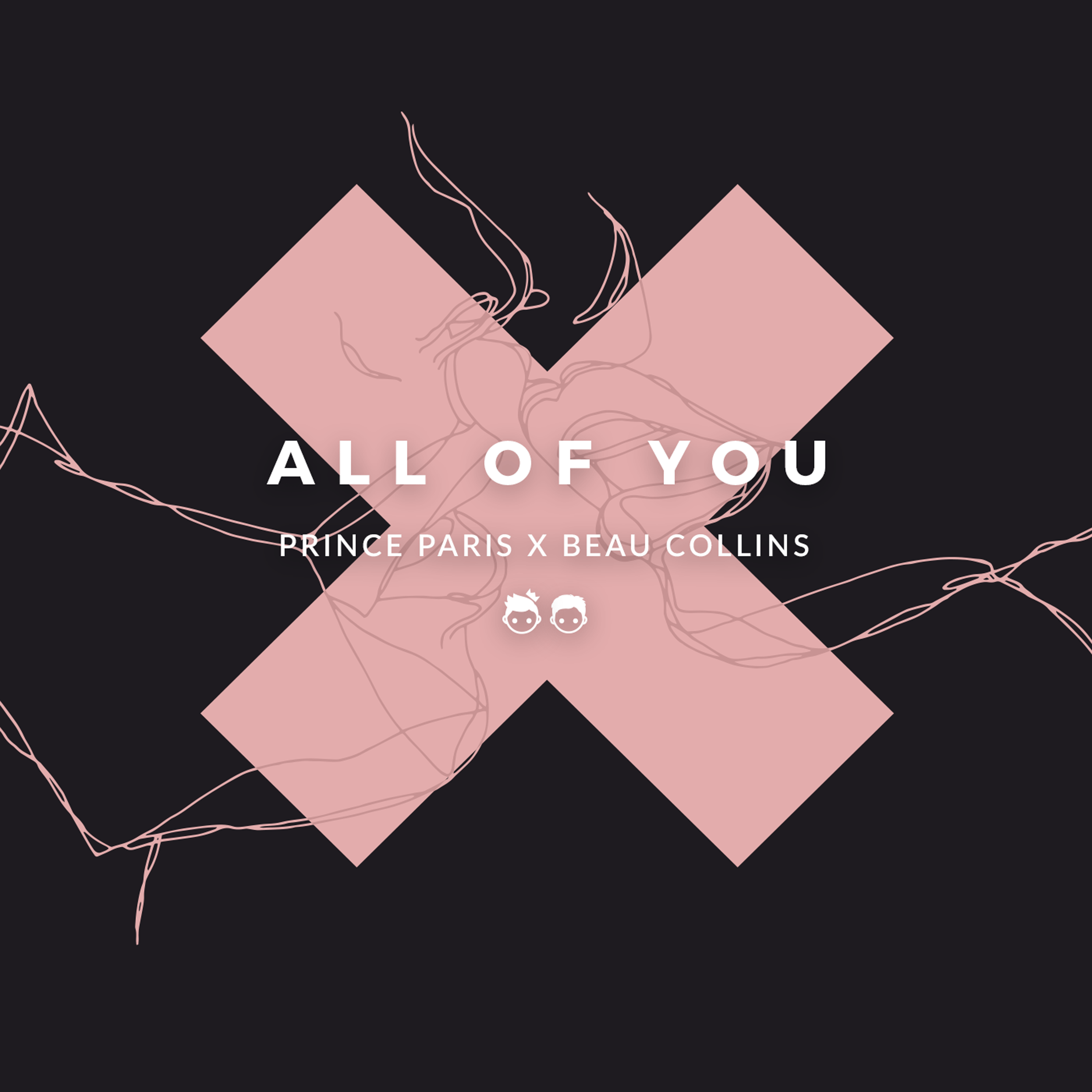 Prince Paris & Beau Collins - All Of You

Prince Paris teamed up with Dutch house producer Beau Collins for their new release "All Of You," the second single since Prince Paris (formerly of Paris & Simo) decided to evolve his dance music project under a new name. "All Of You" incorporates catchy vocals that meld into a groovy instrumental breakdown, carrying with it the euphoric and lighthearted feelings that come from a new crush. The track's eclectic and uplifting sound represents the seamless fusion of Prince Paris with Dutch producer Beau Collins, who has also done official remixes for Martin Garrix & David Guetta's "So Far Away" and David Guetta & Justin Bieber's "2U." "All of You" follows Prince Paris's recent future bass release "My Position" under the new moniker in collaboration with MiNDTRiX. "All Of You" is out on Physical Presents now, so take a listen and prepare for an instant serotonin boost!

The duo Paris & Simo got their big break in 2012, when they won a remix contest of Tiesto's "Work Hard Play Hard." Their ability to produce uniquely styled, dynamic tracks brought them widespread acclaim and support from some of the industry's biggest names. Paris & Simo were signed to Hardwell's Revealed Recordings label, where they produced progressive house gems "Nova", "Seasons", "Escape" featuring 3LAU and Bright Lights, and "Not Alone" featuring Mako. Their track "Evermore" was premiered on Pete Tong's BBC Radio 1. Though their recent rebranding to Prince Paris reflects a change in direction for the pair, with Paris as the face of the project and Simo focused on studio production, the sound that made them international stars is very much alive and well. The "Prince Paris" name was inspired by Paris' own Greek heritage. He was named after Prince Paris of Troy in the ancient Greek epic poem, The Iliad. Keep an eye out for more new music from the Prince coming in 2019!