Madison Mars ft. Caslin - All They Wanna Be (Remixes) 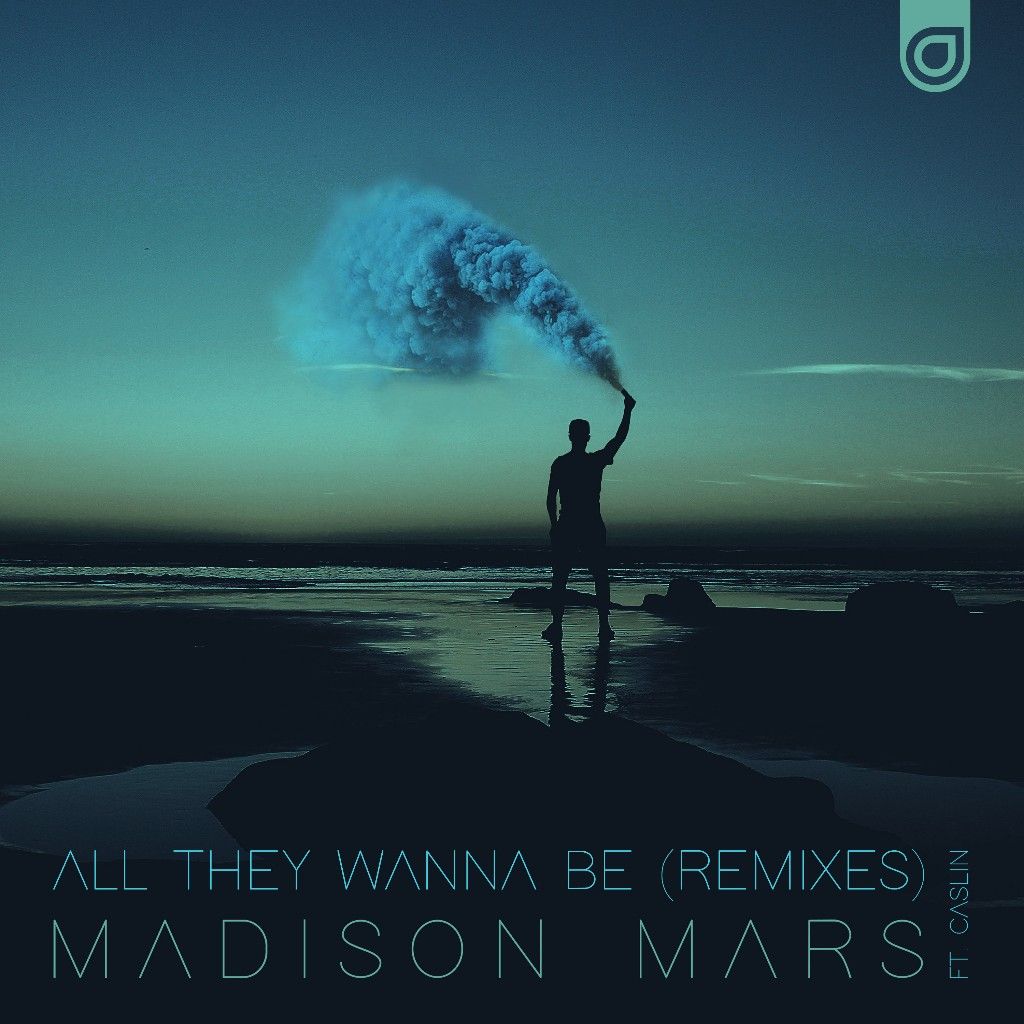 Madison Mars ft. Caslin - All They Wanna Be (Remixes)

Madison Mars' recent hit 'All They Wanna Be' saw the Estonian producer bring his intoxicating Future House-infused sound in a engrossing vocal production alongside Caslin which racked up support from everyone from Afrojack to Fedde Le Grand – bringing it back with 5 sublime new takes here's the Remixes.

Opening with Madison Mars' Future Mix, 'All They Wanna Be' gets an expansive future bass rework from Madis himself, tried and tested at his recent appearance at Ministry of Sound in London on the 10 Years of Enhanced tour.

Kastra's Remix takes 'All They Wanna Be' down an atmospheric, piano-lead path bringing the producer's fun-filled, rousing style in a crisp production, and Alex Ender's prowess brings a driving, euphoric Remix to the package. Filled with hands-in-the-air synth leads and cavernous drum hits Alex completes an impressive atmospheric rendition to tie off the remix pack on an aptly uplifting tone.