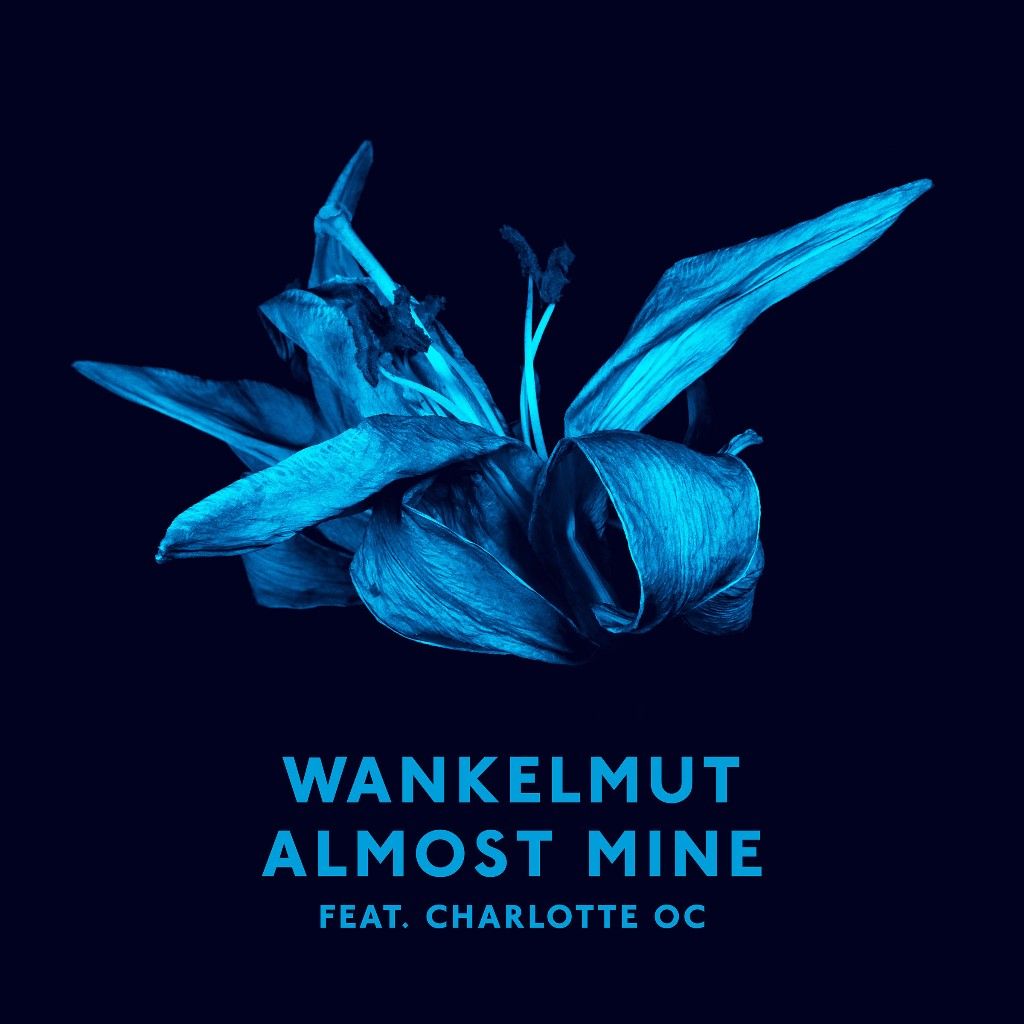 Jacob Dilßner otherwise known as Wankelmut gained recognition for his remix of Asaf Avidan & The Mojo’s track, ‘Reckoning Song’. His version, ‘One Day/Reckoning Song (Wankelmut Remix)’ hit the #1 spot on several European Charts and later achieved multi-platinum status. Wankelmut subsequently released his platinum-selling hit single ‘My Head is a Jungle’ with Australian vocalist Emma Louise, which peaked in the Top 5 of the UK Official Singles Chart and became a firm fixture there for 26 consecutive weeks.
Charlotte OC launched her career with her debut EP ‘Colour My Heart’ in 2013. The title track has gainedover 3 million Spotify Plays and landed her in numerous ‘Ones to Watch’ lists. Her distinctive vocal prowess and eclectic crossover sound is displayed in her recently released debut album titled ‘Careless People’.

Positioned to become another summer anthem for the German DJ/Producer, ‘Almost Mine’ is set to add to the excitement surrounding Wankelmut’s thriving career.