Jordan Brown - Am I Wrong 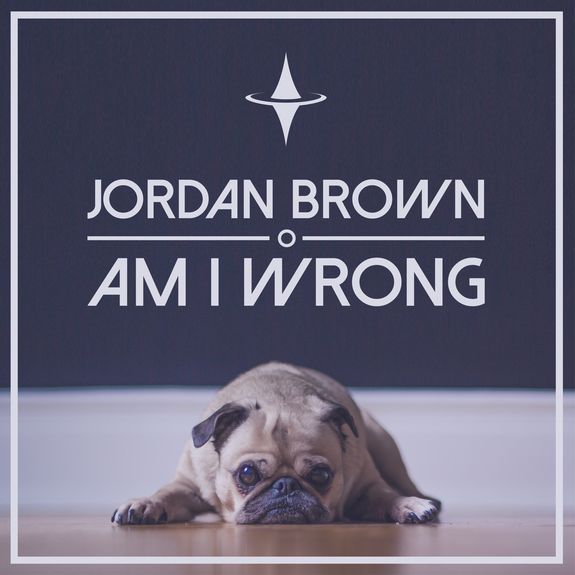 Jordan Brown - Am I Wrong

‘Am I Wrong’ is the infectious debut release from rising Italian star Jordan Brown. The track is a collaboration with London-based producer Manovski (co-writer of and co-producer of Sigala’s ‘Give Me Your Love’ ft John Newman and Nile Rodgers) and a rework of Grammy award-winning bluesman Keb Mo's single of the same name.  The track is the first release on Ministry of Sound Italy since the Sony Music takeover and is available via all digital retailers.

With 'Am I Wrong' Jordan Brown has successfully created an infectious single with an outrageously catchy guitar riff, heartfelt vocals and Jordan’s own signature electro-house beat. Originally signed to specialist house imprint Mind The Floor, ‘Am I Wrong’ now receives the global release treatment via Sony Music Entertainment.

Born in Milan in 1997, multi-talented artist Jordan Brown studied music from an early age, learning to play various instruments including guitar, bass, keyboard and drums. A talented singer to boot, he paid his dues busking and performing in clubs and venues across his native Italy and subsequently all over Europe. With an avid passion for electronic music, he began experimenting with new sounds until landing on his own unique brand of up-beat electronic music, fusing electro house and future house. With this release on Sony and some exciting new projects in the pipeline, 2017 is set to be the young Italian’s most successful year yet.