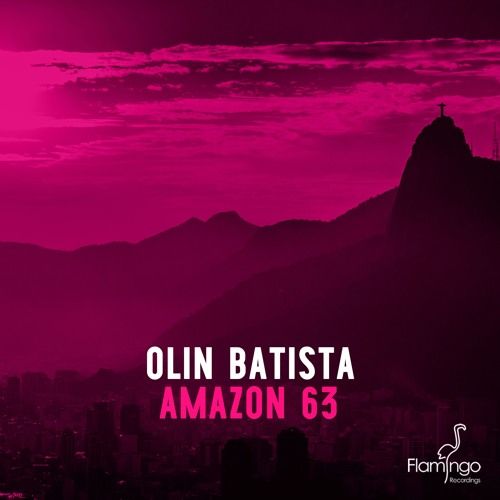 After a few months of silence, the young Brazilian producer Olin Batista is finally back with a new release, titled "Amazon 63". He is an appreciative millennial who has never hesitated to show his love for his family. His first tribute was the popular "Luma" for his beautiful mother, a bass-y, groovy track that embodied the spirit of the Rio Carnival. It was released on Sosumi Records and broke the label's record with over 11,000 downloads in the first 48 hours after its release.

Now Olin has returned with the funky, French house inspired "Amazon 63", which was named after the boat that his father Eike sailed to win the championship over two decades ago. "Amazon 63" strays from the thumping bass of "Luma" into sophisticated and sexy house with this track, demonstrating his versatility as an artist who is capable of producing a variety of sounds to suit his audience and mood. Olin used clips from the actual Superboat World Championship in the production of the track, giving his father an immortalized tribute in its driving melodies. Breaking his hiatus in proper fashion, we can only hope that Olin Batista has more tracks, tributes or not, in store for us soon.