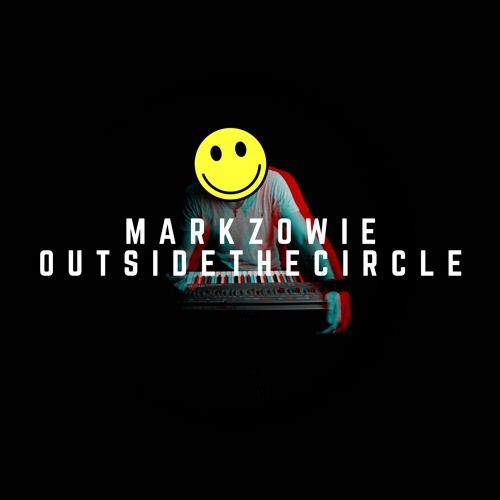 Following on from single ‘Duque Faze’, UK Producer Mark Zowie delivers ‘An American Warehouse In London’ ahead of the release of his forthcoming album -‘Outside The Circle’.

‘An American Warehouse In London’ is a 6 minute affair, layered with electronic quirks from start to finish. The record is a fine display of Mark Zowie’s abilities as a producer, laced with infectious vocal hooks and unique twists throughout.

‘Outside The Circle’ is due for release on Friday 4th May

Since his early days of producing House music in the 90's, Mark Zowie has formed part of other aliases before taking the solo route in 2014.

His music has been championed by the likes of Roger Sanchez & Pete Tong and has seen releases across Norman Cook’s (AKA Fatboy Slim) Southern Fried Records and Ministry of Sound to name a few. Not forgetting early studio work nurturing a-then young Calvin Harris.

Over the years, Mark Zowie has been fortunate to play live at Creamfields, Glastonbury & Isle Of Wight festival – as well as sharing the stage with bothSoulwax & Doorly @ Ibiza Rocks.