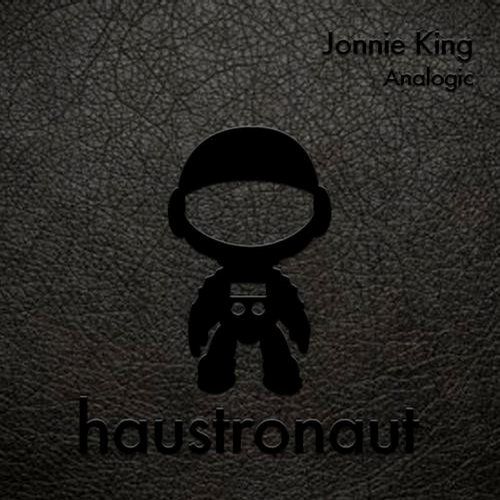 Jonnie King is a name on everybody’s lips within the American Dance music scene. Residing in L.A., the City of Angels, Jonnie has established himself as one of the fastest emerging talents on the scene, thanks to his passionate DJ performances and successful monthly radio show. Having toured extensively throughout Europe and North America, performing at legendary festivals and clubs such as: BPM, Burning Man, Beyond Wonderland and WMC, Jonnie’s DJ sets – consisting of an electric blend of Melodic Deep House and Tech House – have become highly sought after.

The talented DJ is also a production wizard in the studio. He’s responsible for the hit single ‘Let It Rain’, and refined records such as ‘A Star Was Born’ and ’72 Hours’, which he released under his AEONIX moniker. His productions have been gaining the attention of the world’s leading labels and most influential DJs, cementing Jonnie’s place as one of the most impressive new names in the Underground House movement.

Jonnie kicks off his 2016 release schedule by unleashing the highly anticipated ‘Analogic EP’, which features a remix of the lead single from Motoe Haus. Simplistic drums and a heavy bass-line give ‘Analogic’ plenty of groove and power. The razor sharp stabs and mellow chords give the production plenty of emotion, which is set to be a real gem in the clubs. On the other hand, Motoe Haus has taken the original mix and turned it into a real industrial Techno masterpiece.

Motoe Haus’ very own label Haustronaut Recordings has been tasked with releasing this energetic, dark EP. As soon as he heard the record, label boss Motoe Haus snapped it up, which sees Jonnie join artists such as: Rufus White, Ashley Hanonman, Manuel Grandi and Franky Ferrero on the imprint’s ever growing roster. With many more EPs and huge shows already planned for the near future, Jonnie’s rise to prominence does not appear to be slowing down anytime soon.