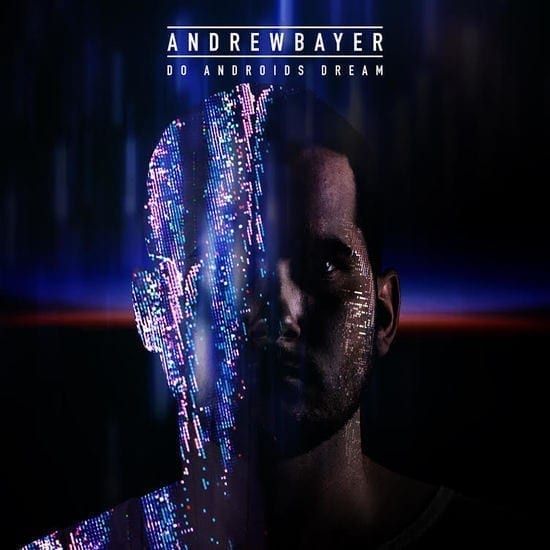 An enigmatic and mysterious artist to many, Anjunabeats innovator Andrew Bayer will be hanging with his Reddit fans this Monday, April 20th for his first Ask Me Anything session. The AMA will start at 6pm EST / 3pm PST at this link: http://bit.ly/ABRedditAMA

Andrew’s diverse history in the music industry, along with his thoughtful nature, promise a great conversation for the fans. Having grown up in Washington, DC, Bayer later received his education at the renowned Berklee College of Music before making his way through world’s music capitals of New York, Los Angeles and most recently London. He’s produced nearly every different genre, released two albums ranging from electronica to big room, and has been a part of Above & Beyond’s production team for years now. He’s also been a mainstay on both Anjunabeats and Anjunadeep over half a decade, and through his artist releases has contribute to the esteemed position the labels hold today.