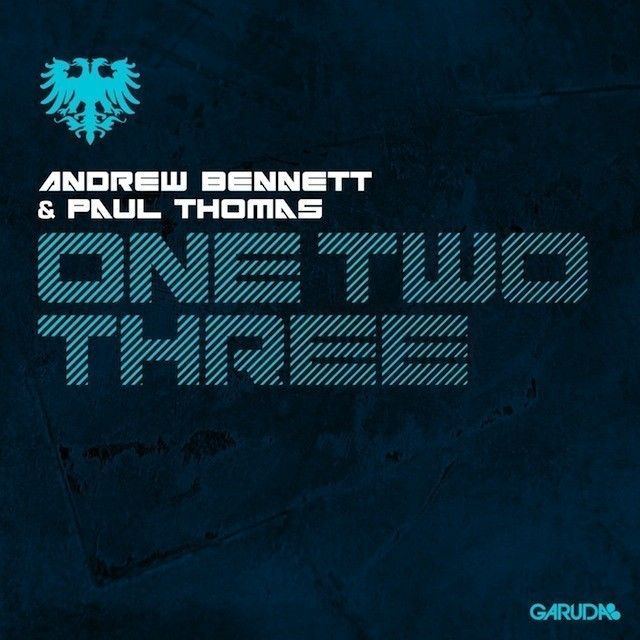 The two producers have combined a banging melody and dirty bassline with a frenzied buildup that leads to true hands in the air moments and not a still body on the dancefloor. By the time the count hits three, you’ll be bursting with energy and at one with the crowd. Joining the latest selection of Gareth Emery’s label favorites, Andrew Bennett and Paul Thomas have delivered a rage-inducer just in time for the holiday season.

About Paul Thomas
UK-based Paul Thomas has firmly established himself as a leading name in the wider sphere of house music across the globe thanks to the small matter of 9 separate Beatport genre Top 10 successes. His Ultraviolet track in Toolroom hit the No.1 spot in the Progressive Chart (as did other singles Tomorrow and Sunrise), and No. 5 on the overall sales chart. With continual touring across the world with GlobalGathering and a relentless studio diary to attend to, his wide-appealing sound and die-hard work ethic will ensure that his name is one you’ll be hearing even more of over the next few years.

About Andrew Bennett
Andrew Bennett is seen as maybe one of the biggest insider’s secret on the dance scene by his fellow DJ colleagues, the press and by dance fans all around the world. Just one party changed his whole life: In the autumn of 2004 he was at an event, where Armin van Buuren and Markus Schulz stood at the decks. Andrew went over to them and slipped a CD in their hands with a track he had produced. The next day his phone rang: Armin van Buuren and Markus Schulz were on the other end of the line and since then, he’s received massive recognition and plays regularly world wide.