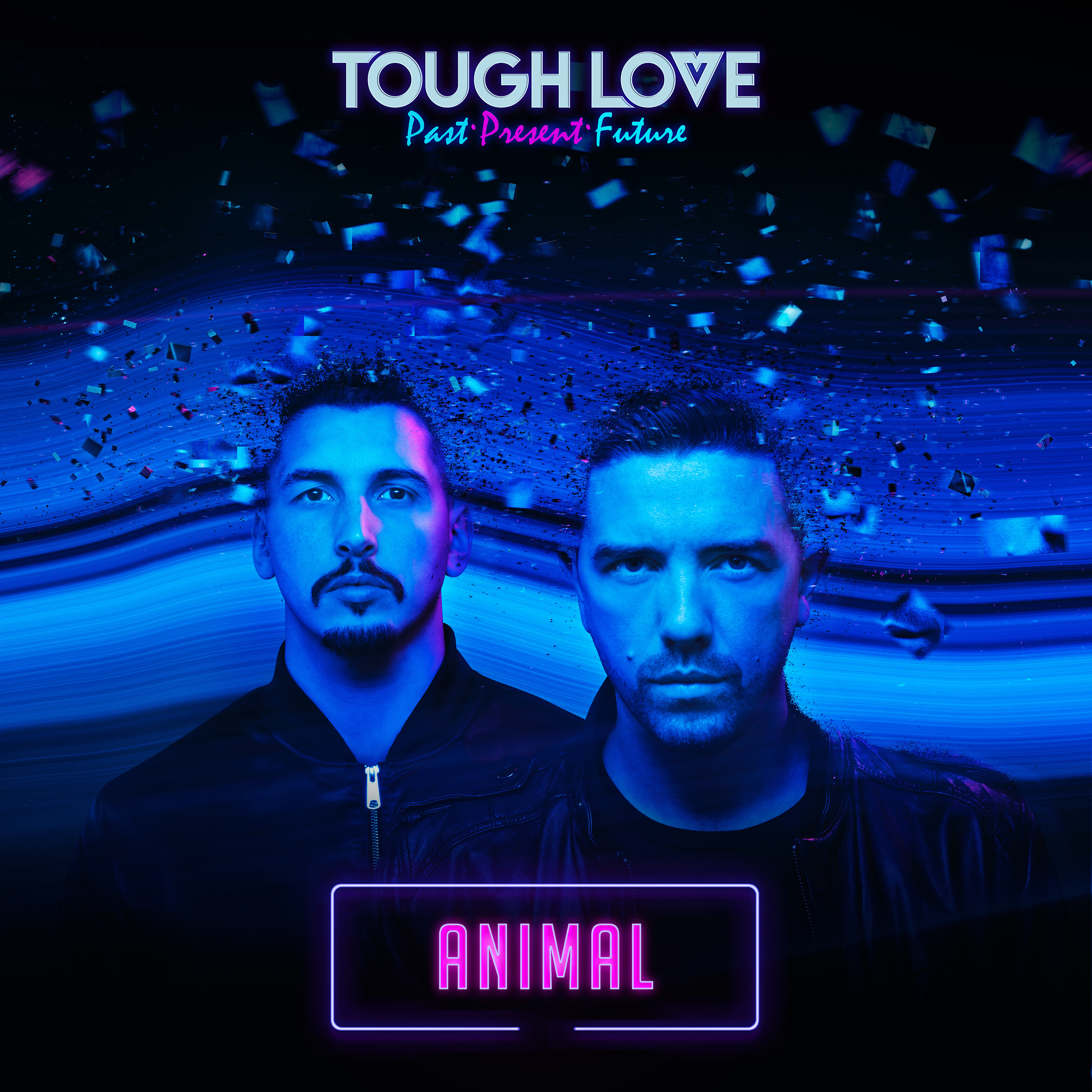 Tough Love return with the dark and catchy ‘Animal’, the second new release from their ‘Past Present Future’ album project, released on 5 May 2017 on Get Twisted Records.

‘Animal’ is a deep and sultry bass-infused vocal house cut that demonstrates Tough Love’s impressive ability to fuse garage and RnB influences with house to create sounds that were made for peak-time dance floors.

Past Present Future Part 1 featured four of Tough Love’s biggest releases to date: The Top 40 hits ‘So Freakin’ Tight’ and ‘Pony’, plus ‘Touch’ and ‘Like I Can’. Part 2 will include their previous single, ‘Like A Drug’, along with ‘Animal’ and two forthcoming singles. Part 3 will include 4 completely new, unreleased tracks.

With millions of listeners all over the world tuning into their radio shows on Kiss FM and Get Twisted Radio, it’s easy to see why Tough Love remain so well loved and respected.