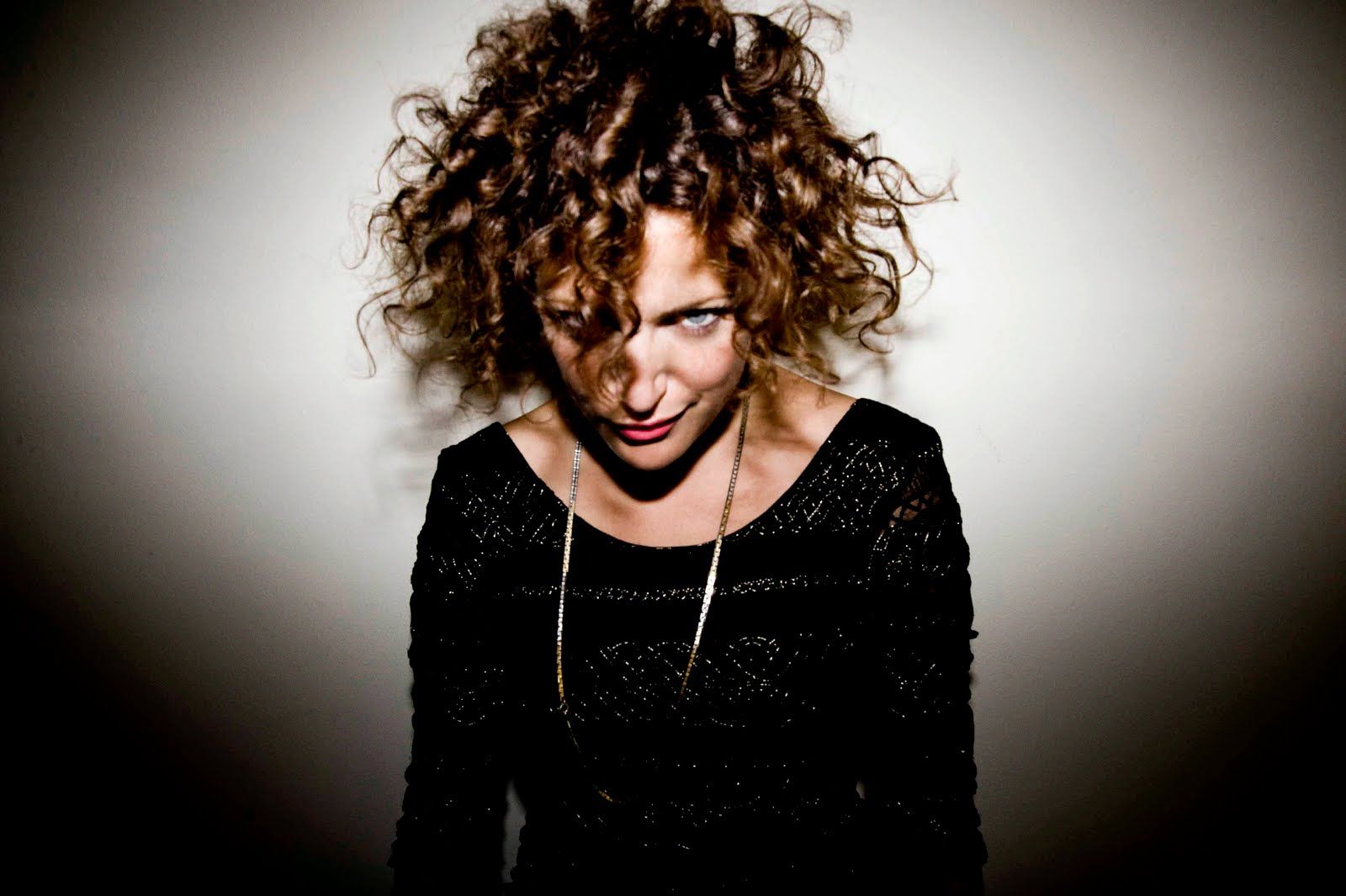 Taking place across Sheffield city centre on 25-27 July, Tramlines is one of the UK’s biggest inner-city music festivals and winner of the prestigious National Festival Award for Best Metropolitan Festival. Already announced for the 2014 event are The Cribs, Katy B, Toddla T Sound (Live), Deap Vally, The Gaslamp Killer, Gold Panda, The Wedding Present, Benji B, jonwayne, Moxie and more.

Queen of all things bass and Radio 1 DJ Annie Mac will headline the o2 Academy Sheffield on Saturday 26 Feb, whilst next door in Academy 2, Tramlines is thrilled to welcome Leeds’ Eliphino to the stage, bringing his eclectic mix of garage, R&B, house and jungle.

The electronic tip continues on Saturday night in Fez Club with three acts that are shaking up the dance music scene. They include De Sluwe Vos whose strong hooks and fat drums have earned him support from DJ Sneak and Jordan Peak; Roots For Bloom label boss Jamie Trench whose tunes have found their way onto the dancefloors of DC10 and Space Ibiza; and up-and-coming house producer Timmy P, whose fixation with drums, snares and grooves has gained him an A-list fanbase from the likes of Steve Lawler and George Morel.

Llandudno four-piece Catfish & the Bottlemen will join Sunday night headliners The Cribs on the main stage. Their brand of indie-rock has earned them praise from The Independent to Zane Lowe on BBC Radio 1 and their 2014 show is set to go down a treat at Tramlines.

Over at Queens Social Club on Sunday 27 July are Leeds’ Menace Beach, whose 90s-inflected grunge-pop has seen them tipped by the Guardian, NME and BBC6Music, alongside Japanese psychedelic art-rock band Bo Ningen, whose raw and energetic live show promises to keep fans captivated.

Elsewhere on Sunday, festival-goers and music fans alike will be treated to yet more exciting breaking talent, with what is set to be an awe-inspiring performance from singer-songwriter Denai Moore in the beautiful surroundings of The Cathedral. Meanwhile, up-and-coming soul artist Moko will play at The Harley, showcasing her unique take on soul, coupling gospel with house grooves and vintage 90s samplers and synths.
Tickets are on sale now from www.gigantic.com priced at £12 for day tickets or £28 for weekend tickets (plus 10% booking fee). Tickets will be available on the weekend at festival box offices, but will cost more than the advance tickets.

Applications are now open for bands wanting to play the festival. Tramlines will take all entry submissions from its newly built Facebook app, where fans can also request their favourites. Visit www.facebook.com/tramlines for more details.

Festival Director Sarah Nulty commented: “we’re thrilled to deliver another huge instalment of artists for this year’s event. It’s shaping up to be our strongest yet and there’s so much more yet to announce! Opening the local band applications is always an exciting time for us, as we get to see just how much incredible talent is out there waiting to be discovered. We’re really excited by new and breaking talent, and are committed to making sure that we can give up-and-coming artists a platform to be heard.”

This year will see hundreds of acts take to the stages at various venues including the o2 Academy, The Leadmill, The Night Kitchen, the city’s Cathedral, Fez Club, Foundry, Fusion, The Harley, Hope Works, Millennium Galleries, Queens Social Club and Yellow Arch Studios. The main stage takes pride of place on Devonshire Green whilst public areas like Barker’s Pool will be filled yet again with street theatre, dancers and workshops. The festival will also see the welcome return of free-entry, family-friendly areas including the Folk Forest, the Buskers Bus, and the Weston Park party.

Now in its sixth year, Tramlines is a free-flow, wandering festival where art and entertainment, and new and established bands can be discovered across a plethora of performance spaces. In 2013, it attracted 95,000 people as the festival took over the entire city centre across four outdoor stages and over 50 venues.