Annie Mac Reveals Her Albums of the Year 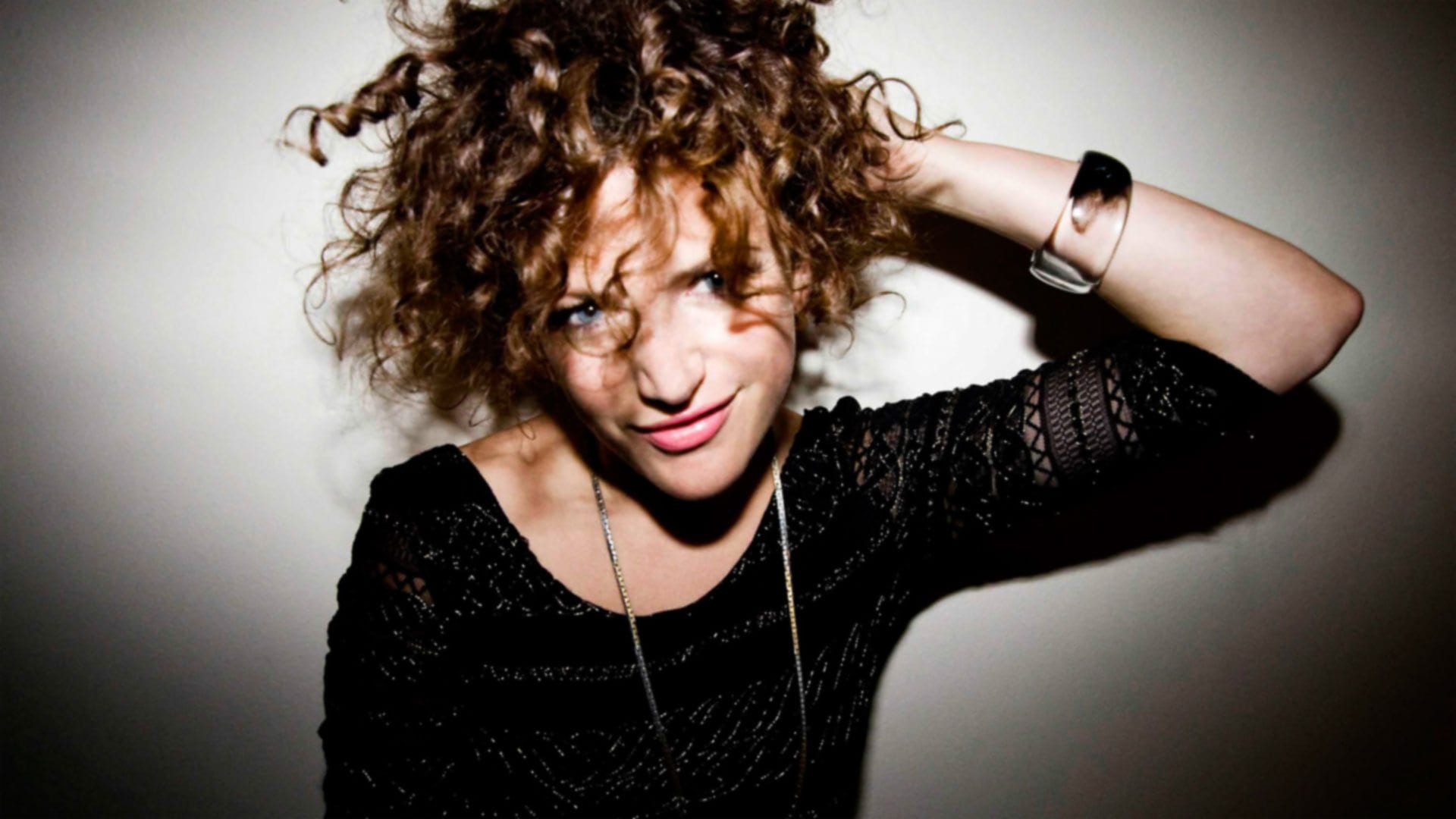 Annie Mac Reveals Her Albums of the Year

BBC Radio 1’s Annie Mac last night announced that for the month of December, the regular ‘Hottest Record’ feature on her 7-9pm new music show will be replaced with Annie Mac’s Albums Of The Year. Starting on Monday 5th December, Annie will shine a spotlight on each one of the albums, playing some of the stand-out tracks, as well as some exclusive interviews with the artists and discussion with some of the people who worked on the project. The featured albums include:

A Tribe Called Quest – We Got It From Here… Thank You 4 Your Service
Annie Mac says: “I thought it would never happen after the tragic death of Phife Dogg, but 2016 saw a brand new LP from one of the cornerstones of hip-hop: ATCQ. Sounding both fresh and classic, with exquisite production from Q-Tip and star turns from long-time collaborator Busta Rhymes as well as Kendrick Lamar and Andre 300 – this is the very best of hip-hop.”

Anderson .Paak – Malibu
Annie Mac says: “An incredibly accomplished body of work… soulful and complex, overwhelmingly warm and inviting, SO listenable! It shows Anderson up to be one of the most exciting new artists around. This is one of my most listened-to albums of the year.”

ANOHNI – Hopelessness:
Annie Mac says: “Hopelessness so brutal, so beautiful – the juxtaposition of these hard-hitting lyrics with this really uplifting music is jarring and odd. I’ve never heard anything like this before. Her voice is inimitable, so soulful, so raw… and really commanding for this. Definitely the most interesting and thought-provoking album I’ve heard this year.”

Beyoncé – Lemonade:
Annie Mac says: “Beyoncé pushed herself more than ever before in her career on this album – emotionally, creatively and politically. She is angry, honest, and more powerful than ever. The first concept album for Bey? It makes Lemonade one of the most powerful in her whole repertoire, and makes for a much more interesting pop star.”

Chance the Rapper – Colouring Book
Annie Mac says: “This is the sound of artistic freedom, folks! Chance is beholden to no-one – and it shows. The album is laced with interesting collaborations from Kanye to D.R.A.M to Bieber, but none over shine the charm of Chance’s lyrics and delivery. He is a star.”

Francis and the Lights – Farewell, Starlite!
Annie Mac says: “Francis is a genius. Oozing charisma, his music reflects his personality – it’s very warm and very interesting without being intimidating. Simple synths back his falsetto vocals and make for a surprisingly tender record. I love it.”

Kanye West – The Life Of Pablo:
Annie Mac says: “Francis is a genius. Oozing charisma, his music reflects his personality – it’s very warm and very interesting without being intimidating. Simple  “I sat in a cinema in North London watching the live streamed listening party of this album. I marvelled at the audacity of Ye in New York’s Madison Square Garden, with this myriad of models displaying his latest Yeezy collection. Like its chaotic launch, The Life Of Pablo is cram-packed with ideas and ambition and for any music lover it is a must. It’s an album I go back to again and again. The songs definitely stand the test of time.”

Mystery Jets – The Curve Of The Earth
Annie Mac says: “This is the album of a band who are fully in their prime, and have had the space to evolve and grow. With one new member, and the confidence to do it all themselves, their fifth album is fearless and beautiful. From psychedelia to prog to Americana, their influences converge beautifully throughout and always with these grabbable pop choruses. Love.”

Radiohead – A Moon Shaped Pool:
Annie Mac says: “Beautifully crafted as an album – progressive, unique and emotive, I got SO lost in it. The orchestration throughout is absolute brilliance. The listening experience leaves you feeling on edge and soothed in equal parts.”

Skepta – Konnichiwa
Annie Mac says: “This felt like a very important record, a real milestone in modern grime – no compromise. 100% British. Super talented production and delivery from Skepta. I like his brags ‘walking home from Wireless in the rain… getting the train to the Brits’… it’s the opposite of cliched hip-hop self-aggrandising and it makes me like him.”

Solange – A Seat At The Table:
Annie Mac says: “That juxtaposition of warm, tender sonics and candid lyrics, with a raw and unguarded vocal delivery, make for a great album. This album has real purpose – a project of passion that has been meticulously made over a 4 year period. Another future classic.”