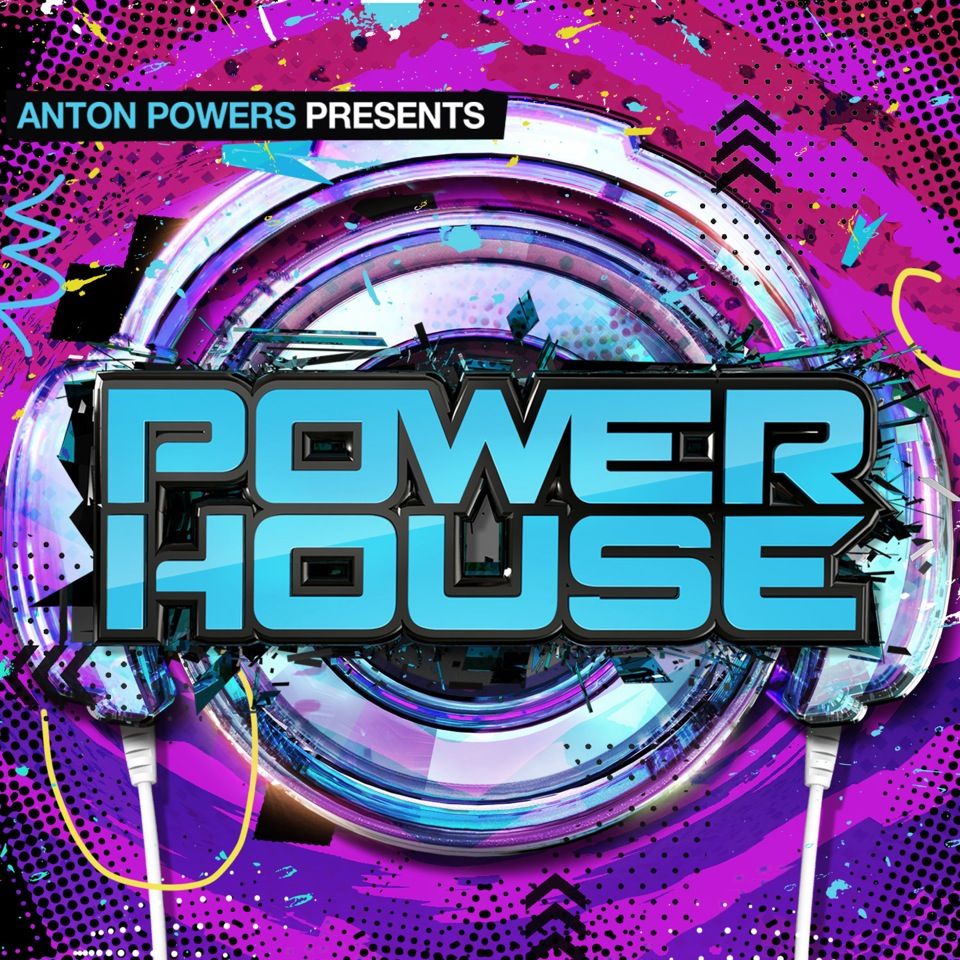 Anton Powers’ is the go-to DJ for the biggest current and future club smashes in the UK, introducing new dance and house music to 100,000s of people every week. If a track becomes a chart and streaming hit then Powers will have been one of the first DJs to play it (or sign it). Split into two mixes, ‘Power House’ contains the biggest records from his current DJ sets and highlights from the past few months.

As a DJ, Anton’s rocked some of the biggest venues and festivals in the world, including Tomorrowland, Creamfields, Cream Ibiza at Amnesia, Pacha, and Space, and played alongside Calvin Harris, Steve Aoki, Swedish House Mafia, Dimitri Vegas & Like Mike, Duke Dumont, Alesso, Knife Party and many others.

A respected and successful producer, Anton Powers’ ‘Love You Better’ was the follow-up to his and Philip George’s 2015 OCC No.4 smash, ‘Alone No More’ (currently Silver in the UK with over 390,000 sales). Since the success of both tracks, Anton has been in the studio working on new material, and remixing the likes of Starley, Martin Jensen, and Zash (his remix of ‘Sweet Harmony’ is included on this album). Powers is also a member of the group, Cahill, who scored a Top 40 Chart hit with ‘Trippin On You’, and he’s remixed Lady Gaga, Rihanna, Nicole Scherzinger, Cheryl, Ellie Goulding and many more.

Powers is a leading figure in the UK big room house scene. Liverpool-based, he’s picked up awards including Liverpool Echo DJ Of The Year, Liverpool City Council DJ Of The Year, and Liverpool Music Awards DJ Of The Year. Well respected within the electronic music industry, Anton is also A&R at 3 Beat Productions where he’s signed a number of hit records and worked closely with artists including Kungs, Philip George, Sigma, Fuse ODG, Dimitri Vegas & Like Mike, and many others.

“It’s an absolute honour to have the Power House CD series coming out via Universal. Together we’ve created an album that's got everything – slam dunking exclusive hits, hot tunes that are about to pop, and tunes that I’m playing heavily in my DJ sets and radio shows.”