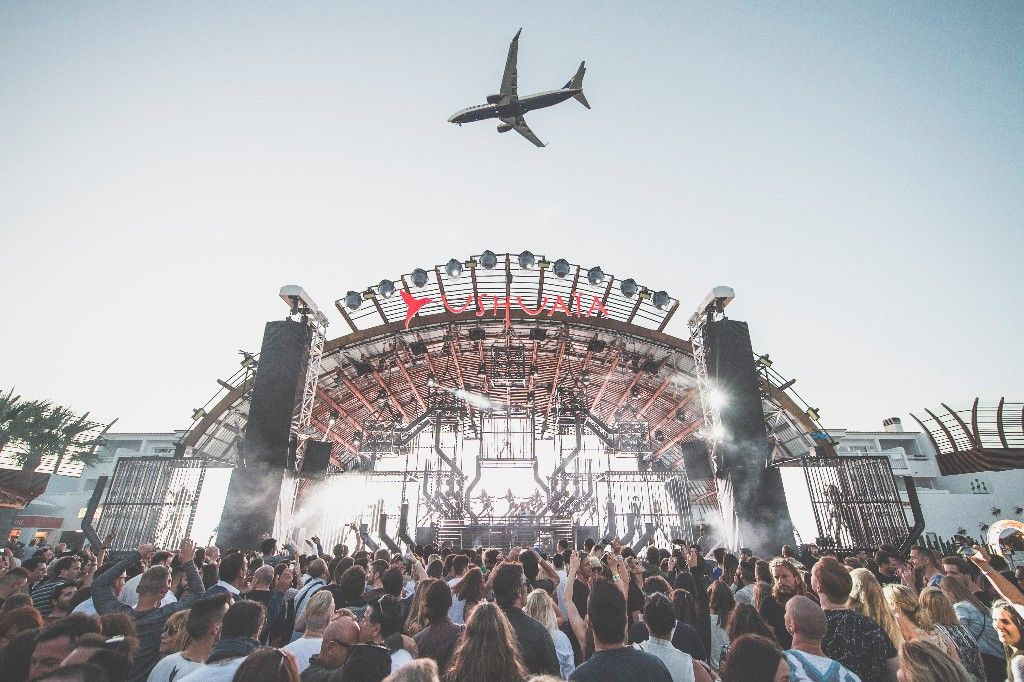 Set to celebrate their 5th anniversary as Ushuaïa’s go-to underground residency, ANTS have announced their return to the open-air club this summer with two pre-season parties confirmed for 13th and 20th May.

Built with the island’s workers in mind – the colony – ANTS have built a reputation for their slick day parties which feature some of the most exciting names in house and techno each week. In 2016, its residents included Maya Jane Coles, Joris Voorn, Kölsch and Groove Armada, with its founding member Andrea Oliva remaining at the heart of the brand.

With a winter tour taking the residency globally with shows in Hong Kong, Dubai, London and many more, ANTS even added a mobile game to their credentials last year proving there’s no stopping them ahead of their upcoming milestone.