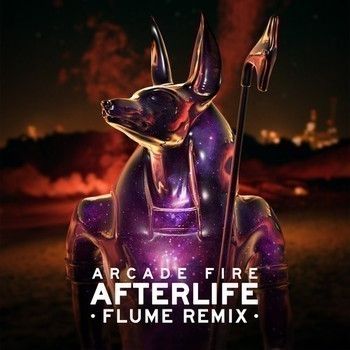 Flume has unveiled his epic, 10-minute long, official remix of Arcade Fire’s ‘Afterlife’ ahead of his forthcoming European tour.

Flume is coming back to the UK / Europe this month for a slew of major festival dates – including headlines sets at the Radio 1 Dance Stage at Reading / Leeds Festivals in the UK.