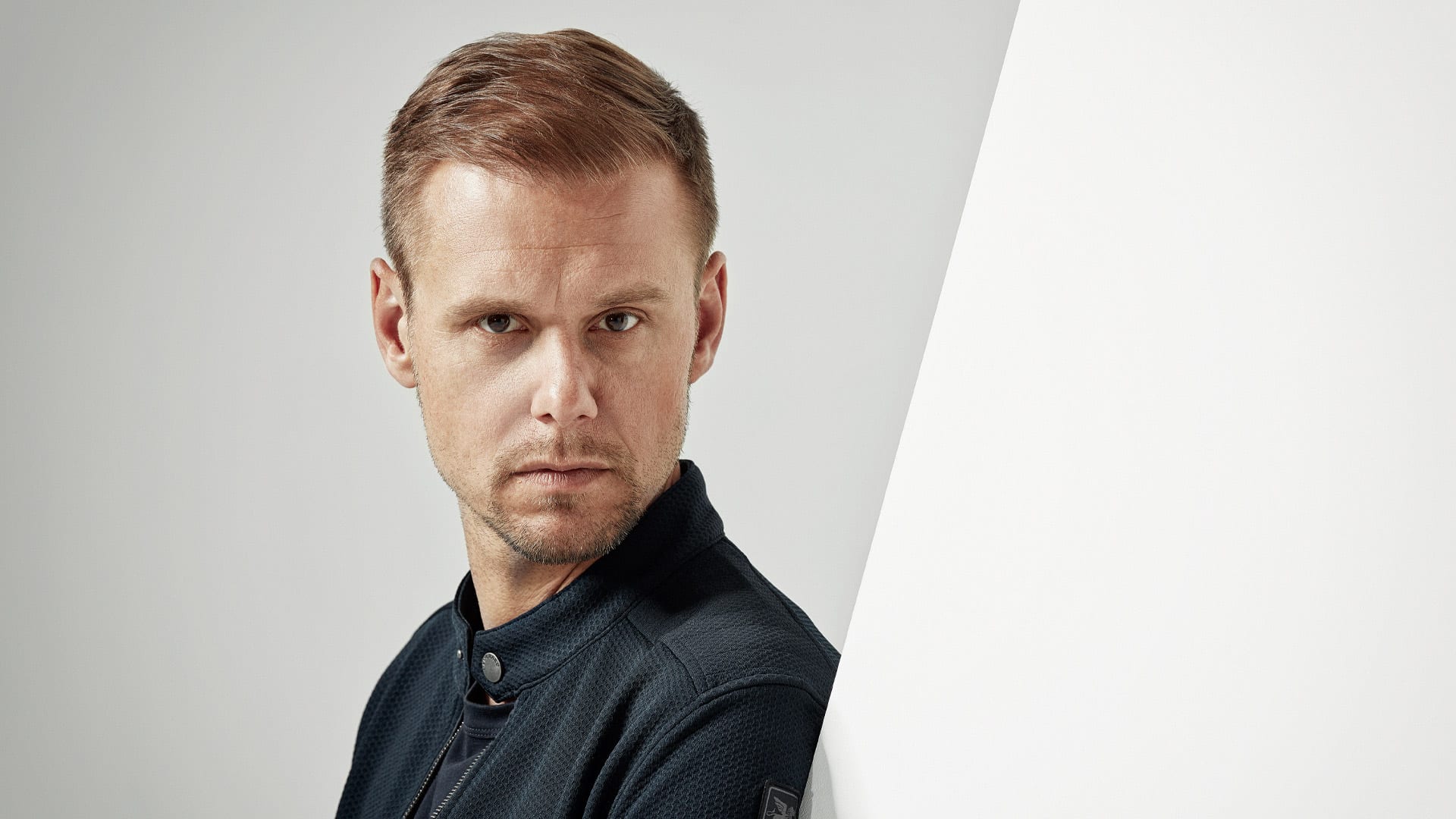 After scoping up numerous awards at the International Dance Music Awards of 2018, Armin van Buuren was widely considered as one of the favorites to win big at this year’s IDMAs. And, as expected, he came away with a whopping three titles. Not only did the Dutchman win the awards for ‘Best Male Artist (Trance)’ and ‘Best Podcast/Radio Show’ (with his A State Of Trance radio show), but he also snatched up one of the eight IDMA Legacy awards, presented to artists who’ve made a significant impact in dance music.

The five-time #1 DJ in the world, Armin van Buuren has been a key figure in the electronic music scene since seemingly forever. With blistering Trance productions, massive mainstage live sets, and amazing pop-scented singles such as today’s new release with Lucas & Steve called ‘Don’t Give Up On Me’, Armin van Buuren continues to push himself to the limit each and every time he steps into the studio or on a festival stage, which is exactly why he’s come away with a whopping three IDMAs this year. Additionally, Armin van Buuren also climbed four places to #16 in Billboard’s Dance 100 list, which was presented a few hours earlier.