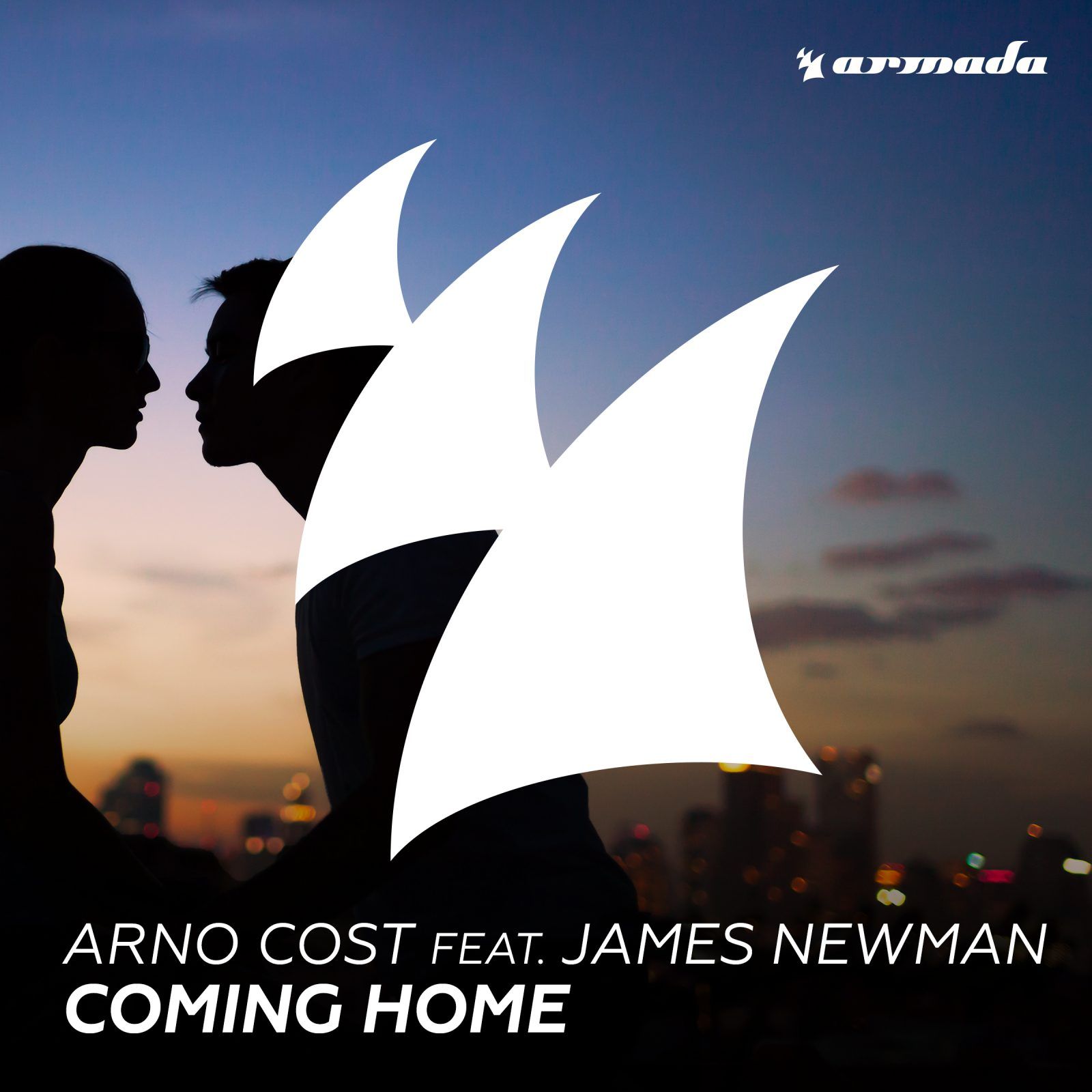 Arno Cost is one of the leading names in the French house movement, and for good reason. Especially in the last year, he solidified his presence as a leader in the scene through a series of massive releases. Among them was „Strong” which Cost released on Size Records, owned by the legendary Steve Angello. A release on such a famed label and great support from fellow DJs and radio paved the way for Arno Cost to join Nicky Romero’s Protocol Recordings family. He remixed Romero’s own „Feet on the Ground” with great success. Most recently, Arno ventured to Insomniac Records with his popular new track featuring Norman Doray, „Rising Love”. His French-influenced, groovy live performances consistently have fans dancing the night away.

This series of successes is reflective of his distinctive skills as a producer; Cost’s sound is a captivating blend of disco and electronic with some pop influences, reminiscent of a more exotic Calvin Harris. Arno continues his on fire streak with „Coming Home”, which has the energetic beat, soaring melody and sensual vocals to make it an absolute smash. Interestingly enough, „Coming Home” vocalist James Newman is the brother of John Newman, who sings on Calvin Harris’s smash hit „Blame”. It is safe to say that talent runs in the family, as „Coming Home” is bound to bring Arno Cost to a new level of distinction while thrilling fans this summer.