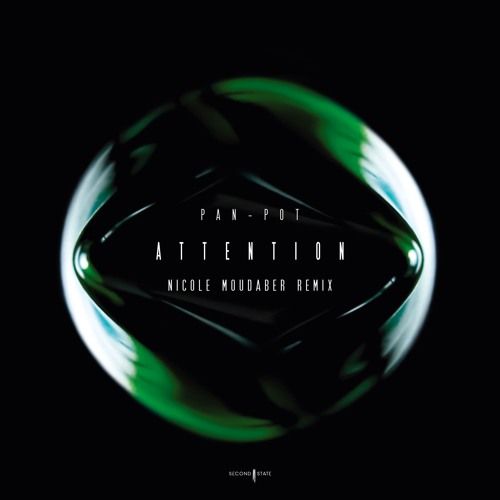 Nicole Moudaber’s ascension into techno’s elite has been exponential and her momentum continues full force into 2016. After a busy 2015 including her In the MOOD parties around the globe and weekly radio show, MoodDAY and MoodNIGHT showcases at WMC, a collaborative Breed EP with UK Skunk Anansie rocker Skin and a remix for Scuba’s “Too Strong”, fans can now look forward to Nicole’s forthcoming remixes for Pan-Pot and Carlo Lio in addition to New Year’s Eve in Miami at Heart Nightclub and select North American gigs before she hits Mexico’s annual bacchanal at The BPM Festival in January.

While her tour schedule remains relentless for most of the year, it doesn’t stop her from cranking out the quality productions she’s known for. Pan-Pot’s The Other Remixes LP drops December 14 on their label, Second State featuring the release of Nicole’s heavily twisted alteration of Pan-Pot’s “Attention”, a tangled, dark trek through dense acoustic layers of aural madness. The holiday treats keep coming as Nicole remixes Carlo Lio’s “Welcome to the Flipside” coming December 28 on Suara Records.

Nicole Moudaber closes out 2015 with a string of North American dates including an On The Road to BPM Showcase party at new Toronto hotspot Nest, an open to close set at Brooklyn’s infamous Output and she’ll ring in 2016 with a New Year’s Eve celebration at Heart Nightclub in Miami.