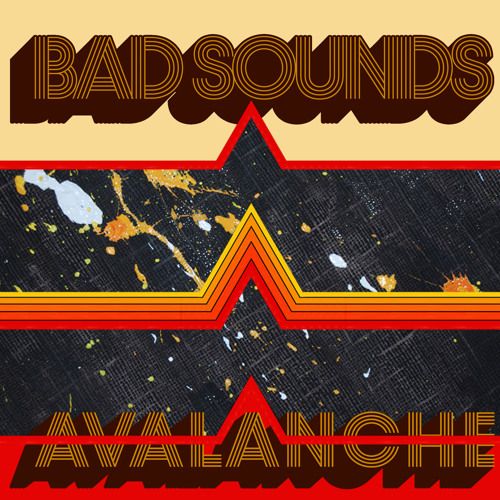 Hot off their massive announcement of their Glastonbury Festival appearance, UK's Bad Sounds have now been cherry picked as Annie Mac's Tune Of The Week on BBC Radio 1 with their new single 'Avalanche' (Killing Moon).

Co-produced by Duncan Mills (Peace/Spector), the Bath based 5-piece take their upbeat-pop sound to new levels; fusing cheerful pop hooks, fuzzy guitar lines and an undeniably addictive chorus, bringing sounds of the 70's and 80's into the 90's Brit-Pop era, with a twist.

Bad Sounds play a run of UK festivals in support of the single including appearances at Glastonbury and Festival No. 6 .

UK Tour Dates are as follows: