Chàrlee M. - Back in Time 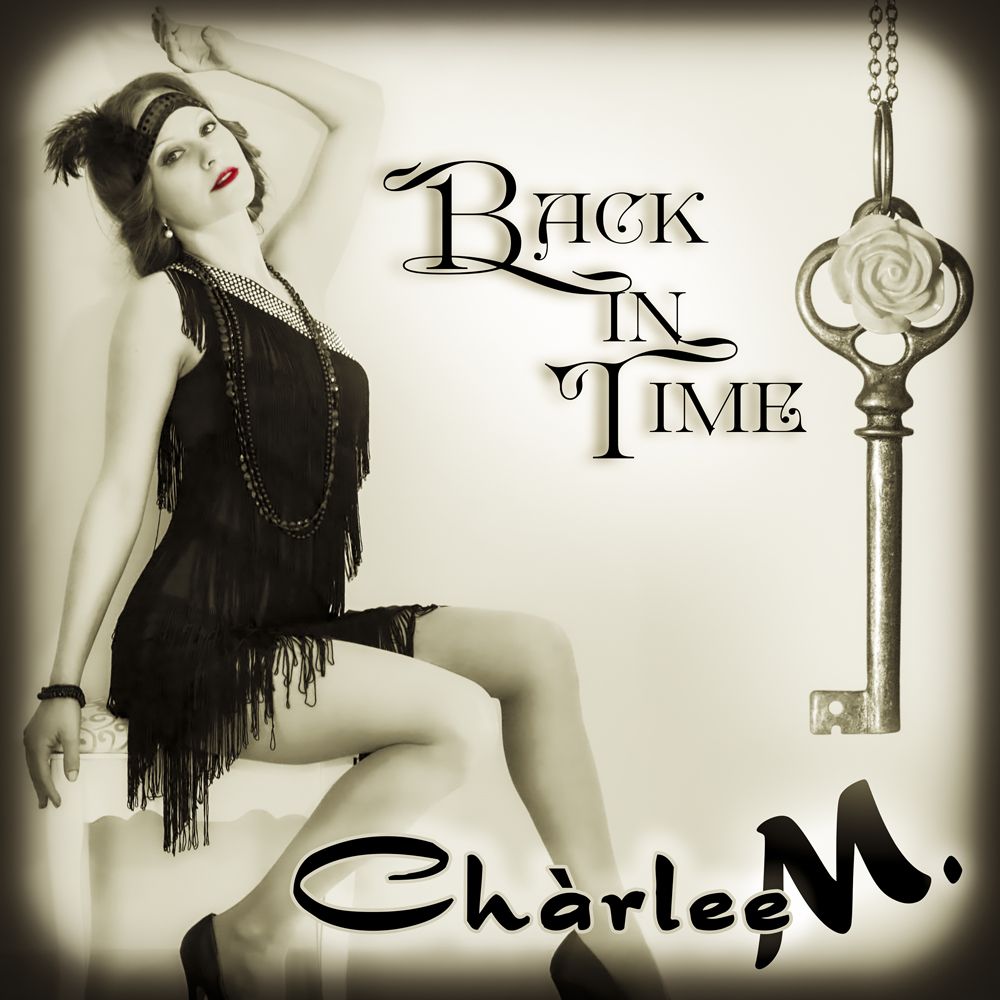 Chàrlee M. - Back in Time

On a journey back in time with Chàrlee M.!

Charlee M. takes us on a time travel to the glorious days of the „Roaring Twenties“ with her second single „Back In Time“  This era is known for being the golden age for art, economy and science, but also for a new self-confidence of women. Old patriarchal supremacies broke up, women emancipated in their jobs and represented themselves as attractive tempations with short dresses and long cigarette holders.

But you don't have to expect Jazz or Barbershop Music.  „Back In Time“ is a modern, radio and club friendly popsong. Polished vocals mix up with stomping beats and pumping basses! A „dusty“ and cheerful piano dances through the song and a ear worm-suitable melody invites you to sing along.

After the success of their first single „Live my dream“ which did well in several dance- and sales charts and got airplay on a variety of german and international radios, Chàrlee also wrote and produced „Back In Time“ together with German producer Andre Müther (D-Lay Productions, Jenifer Brening, Hypnotic Beat). They created a song that sounds as if Lady Gaga and Marlene Dietrich would excessively party in a club!