Somna - Back To Life 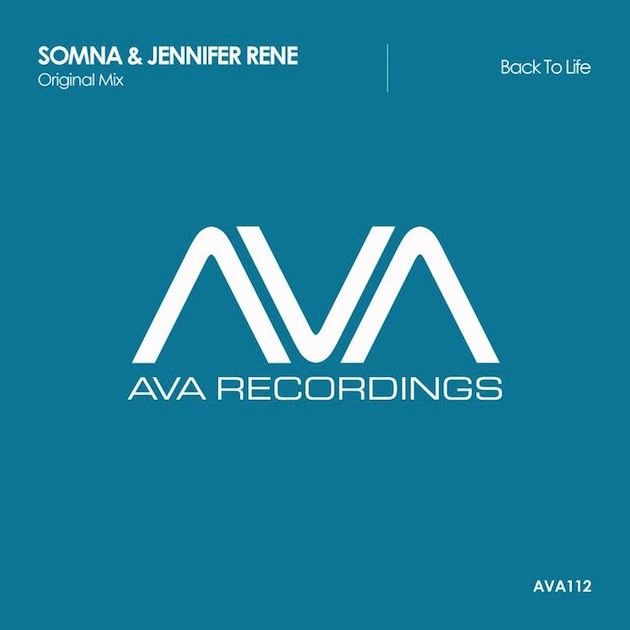 Somna - Back To Life

Canadian born artist Somna releases his latest masterpiece “Back To Life” with Jennifer Rene, out now on Andy Moor’s label, AVA Recordings. The luscious vocals of Jennifer Rene add a soft touch to the soaring synths and plush melodies of “Back To Life,” enhancing the rhythmic and soulful harmony of the emotive track. Prepare for nothing short of uplifting and heavenly trance, that is bound to leave you in a state of pure satisfaction and bliss.

“Back To Life” is the third collaboration between Somna & Jennifer Rene, and as with all things in life, the creative chemistry between the two talented artists only gets better with time. When asked about working with the incredible songstress, Somna states “’Back To Life’ is my third collaboration with the lovely Jennifer Rene and it’s something we’re both very proud of. Her enthusiasm and love for the music really shines through her work and injects so much positive energy that makes writing alongside her as a producer an absolute joy.”

About Somna: The Somna project began in 2011 with the first single “Without You,” which featured the vocal talents of Sarah-Jane Neild (Lost Witness / Antillas & Dankann). The combination of infectious melodies and heartfelt vocals propelled the track to an immediate signing to Black Hole Recordings alongside a licensing to the highly respected “In Search Of Sunrise” compilation series (vol. 10), mixed by Richard Durand. Jumping off from that was the remix for trance legends Hemstock & Jennings with their track “The Lamb,” which became one of Andy Duguid’s picks for his radio show, as well as a remix of Arkitech “Drive” which garnered support from Armin Van Buuren, Markus Schulz, Tritonal and Myon & Shane54.

Somna’s release output didn’t stop there with a solid flow of new music including the notable “In Your Arms,” a collaboration with London songwriter Emma Elizabeth which charted in the Beatport top 100 and received a wide range of support. Fast forward to 2014 with his milestone signing of “Not Afraid w/Yang feat. Noire Lee” on global trance giant Armada Music for Andy Moor’s sub-label Ava Recordings. Somna is also the Label manager and A&R of AVA Recordings, with a number of tracks soon to be released on the label in the coming months.