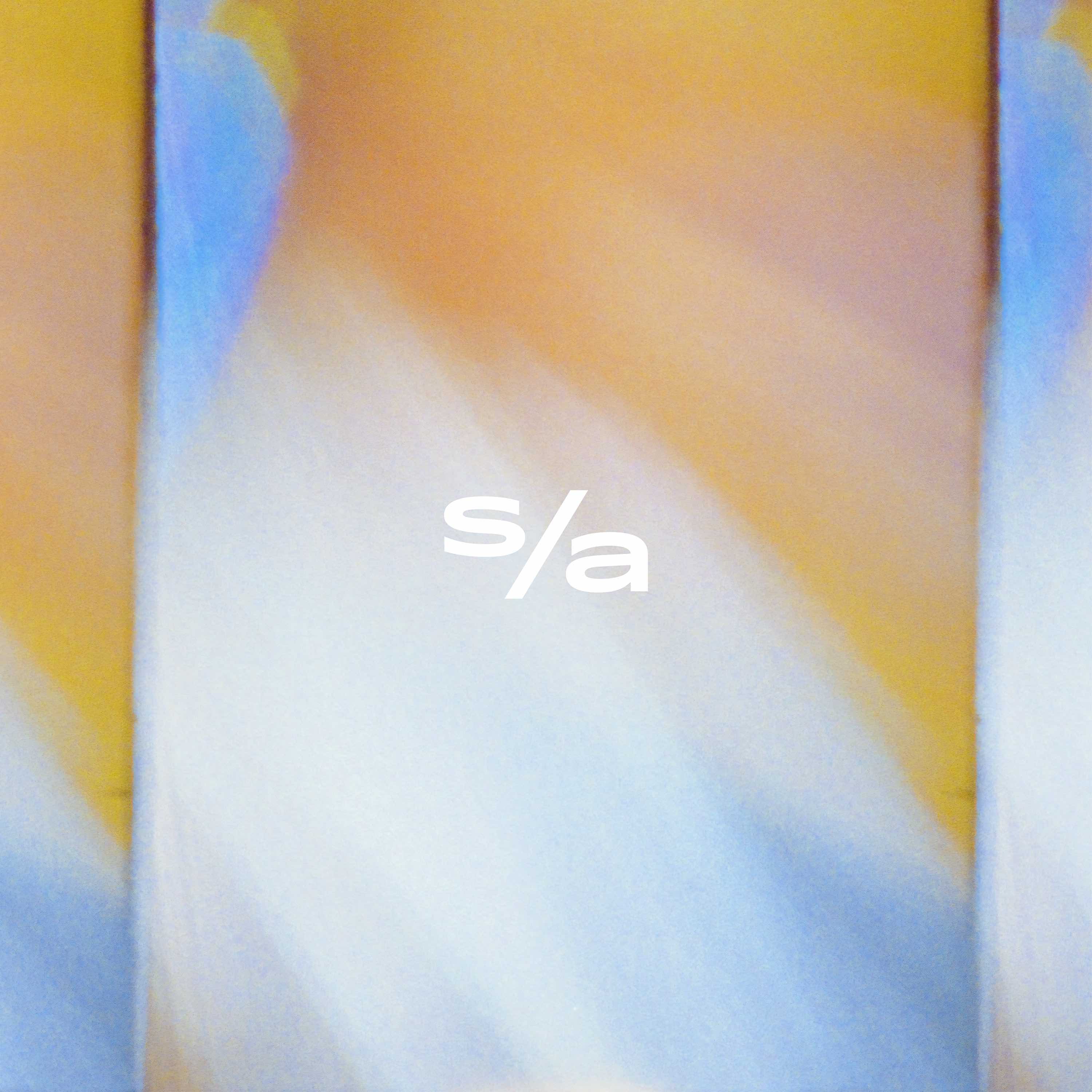 The track, a soft, and melancholic production guided by a sultry female vocal, was released on 2nd February, and follows Sonny’s various 2017 successes, including Dragonette collaboration ‘Awake’, dreamy GOLDENS collab ‘Cool With You’, and his highly acclaimed Girls EP, which has so far received over 8 million Spotify plays.

Focusing on hazy summer days spent lazing on the beach, and golden memories from a loving relationship, the video for Sonny’s single is a warm and nostalgic cut. Matching the soothing downtempo nature of the release itself, the video accompaniment is laced with clever edits of road trip drives, and soft sepia filters.

“I wrote Backseat Lovin' together with another songwriter in Stockholm,” says Sonny. “We wanted to create this slow and beautiful song, inspired by the mid 90's. It was just one of those perfect days in the studio, where everything worked out. I couldn't be happier with how it all came about.”

"We wanted to give this nice and nostalgic vibe to the video for 'Backseat Lovin'. So shooting in LA on a Super 8 camera was just the perfect vibe for it. The production team at 8392 did an amazing job together with the two actors. It's a nice and vibey video that goes really well with the song and I'm super happy with how it all turned out!"

After amassing over 100M streams on Spotify alone, thanks to his track ‘California Girls’ which reached #1 on HypeMachine, Sonny is now crafting his productions in a new direction, in the vein of international electronic tastemaker acts such as HONNE, Filous, ODESZA, Two Feet and Astronomyy.

A lusciously warm and fuzzy production set amidst the retro vibes of a hot American summer, the official video for ‘Backseat Lovin’ is out now via Universal.