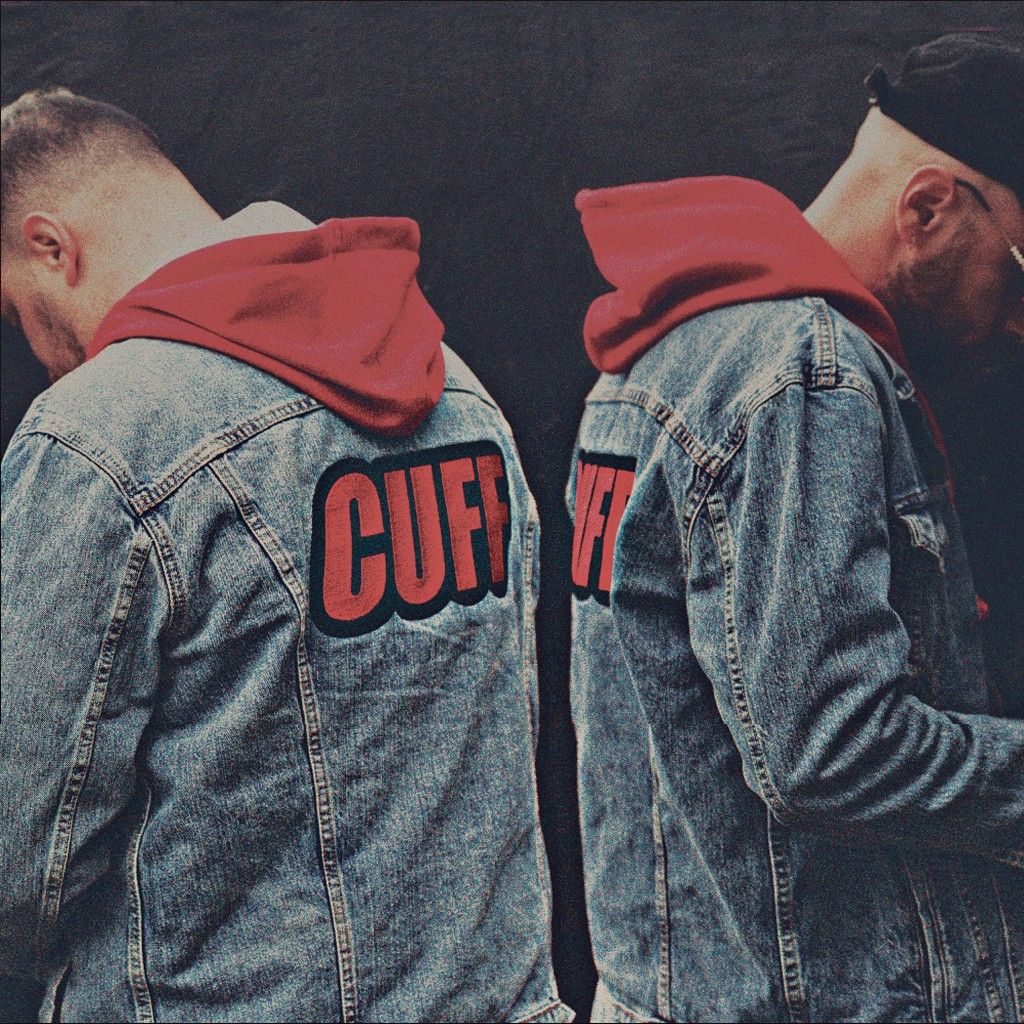 French duo Amine Edge & DANCE are celebrating the milestone 50th release on their CUFF imprint by releasing the ‘Bad Influence’ EP featuring vocals by SerGy. The release comprises of two mixes (Yin & Yang) and is out today.

Displaying the production prowess of the men from Marseille, the Yin mix flaunts heavy-duty percussion and throbbing techno undertones surrounding SerGy’s soulful vocal performance. Premiered by Pete Tong on his BBC Radio 1 show last month, the energetic mix has already received ‘Friday Fire’ status from Danny Howard and is set for more support across the airwaves. On the flipside, the Yang mix is a club-facing twist, equipped with crisp twinkling synth patterns before a hard-edged bassline comes into play.

The ‘Bad Influence’ EP will be followed up by a forthcoming remix package featuring notable talent including Jesse Perez, Robert James, Tripmastaz and Lazaro Casanova and is set to build on the French duo’s success.

Hailing from Southern France, Amine Edge & DANCE have built their own musical empire, drawing inspiration from early House, Phili Funk, 80’s Hip-House and everything in between. From touring around the world, to a slew of releases and building a strong collective of artists under CUFF, they have been going from strength to strength and this landmark 50th release is a testament to their longevity and musical evolution. Versatile and forward thinking in their craft, Amine Edge & DANCE are continuing to pave their own way in dance music.