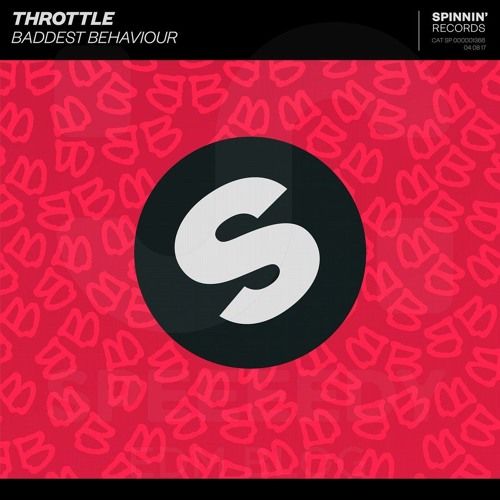 Australian Dirty Disco pioneer, Throttle, has been powering his way through the house music scene with a succession of heavy-hitting singles. None less powerful than his latest epic effort, Baddest Behaviour.

The track was premiered by Throttle at Marenostrum Xperience festival in Valencia, Spain, where the Aussie wonderkid headlined to over 50,000 people alongside the likes of Oliver Heldens and Don Diablo.

“Baddest Behaviour is a combination of everything I'm listening to right now. Touring in Europe for the last few months, I've been surrounded by moombahton, afrobeat and reggae music, and wanted to create a hybrid between that world and mine. It's been the biggest record in all my sets lately and I can't wait for the release!” – THROTTLE

This is just the latest in a series of successes for Throttle, whose Dirty Disco sound has been spreading across the globe and has seen him clock up more than 2,000,000 monthly listeners on Spotify. Not only that, but he’s seen support from a legion of A-list supporters including Hilary Clinton (Google it!), BBC Radio 1 DJs Pete Tong and Danny Howard, David Guetta, Tiesto and many more.

Throttle Baddest Behaviour is out now via Spinnin’ Records.