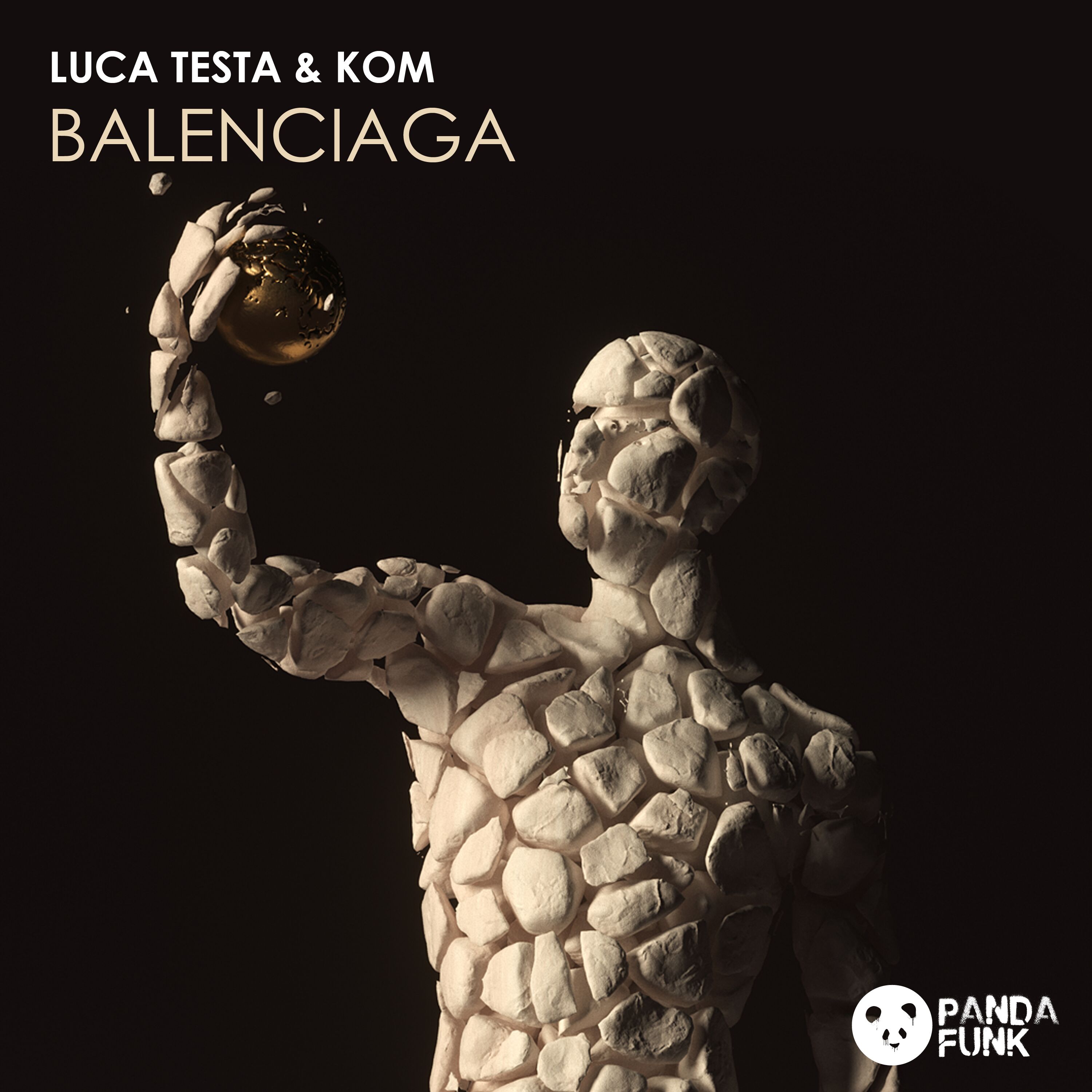 Put on your dancing shoes and get ready for Luca Testa and KOM's new collaboration "Balenciaga," a natural club and festival hit with old-school house and electro vibes. Luca delivers a masterful combination of thumping 4-on-the-floor beats and warbling synths that lead into a gritty, deep breakdown that will awaken the inner rhythm inside even the most timid of listeners. Testa's sound is ever-evolving, with "Balenciaga" following December's massive "Go Down," and this time he has dipped his toes into underground influences. One thing is certain – Luca has been increasing momentum with every new release, and doesn't seem to be slowing down anytime soon. "Balenciaga" is out on Deorro's Panda Funk, the Los Angeles based record label and cultural expedition whose releases also include singles from GARABATTO, Michael Sparks, FESTIVILLAINZ, A Boy & A Girl and more promising avante-garde artists.

Panda Funk's slogan is "more than a record label, it's a movement," and this collective of forward-thinking artists has certainly embodied that motto by igniting dance floors around the globe with their party-friendly music. Their influences range from house, techno, electro and bass music, making for a contemporary collection of sounds that can't be fit into just one genre. Italianproducer Luca Testa is the perfect example of such dynamism. Since his initial breakthrough with the single "Get Away," which made it to the #5 spot on Trackitdown, he has been called "one of Italy's most promising artists" by DJ Mag. His tracks "Guzs," "People Are You Ready," "Keep on Rockin'" and "Bender" have experienced immense success on the overall, electro house and progressive house Beatport charts. With support from heavyweights like Deorro, Hardwell, Dimitri Vegas & Like Mike, and NERVO, the future is looking very bright indeed for both Luca Testa and Panda Funk.