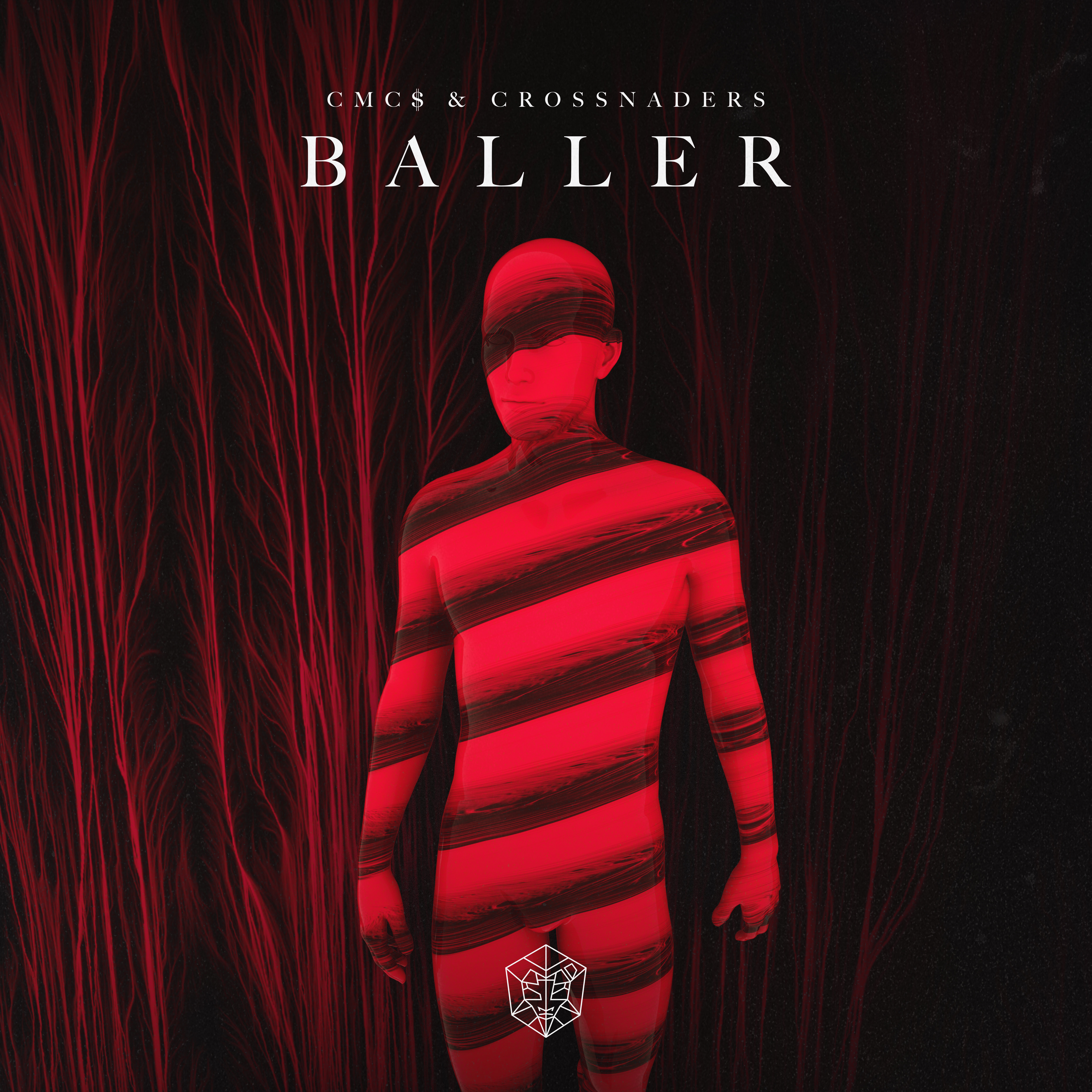 When CMC$ and CROSSNADERS join forces, you know you’re headed for something big. They come with some mighty calibre on this new collaboration Baller.

This fierce new track mashes up future house and jackin’ house with hip-hop beats, acid riffs and distorted electro bass and synths to dizzying effect. There’s never a dull moment with its skipping percussive rhythms, constantly shifting sounds and textures and potent FX. It’s the sound of a trio producers on the top of their game, pushing the sound of the dancefloor forward to unexplored territories. And it kicks like a mule!

CMC$ counts over 140 million streams to his name and this summer will perform at the STMPD's festival stages across the world — including Balaton Sound and Tomorrowland. He’ll also play the likes of Emporium, Ele Tokyo, We Are The Future and Dance Valley.

Dutch dance duo CROSSNADERS is working on a remarkable career. They did massive collaborations with non other than KSHMR, Quintino and Bassjackers. Crossnaders is working on a lot of new material and they have multiple big releases planned for the near future. Definitely keep an ear out for these guys.

CMC$ & CROSSNADERS ‘Baller’ is released via STMPD RCRDS on May 25.