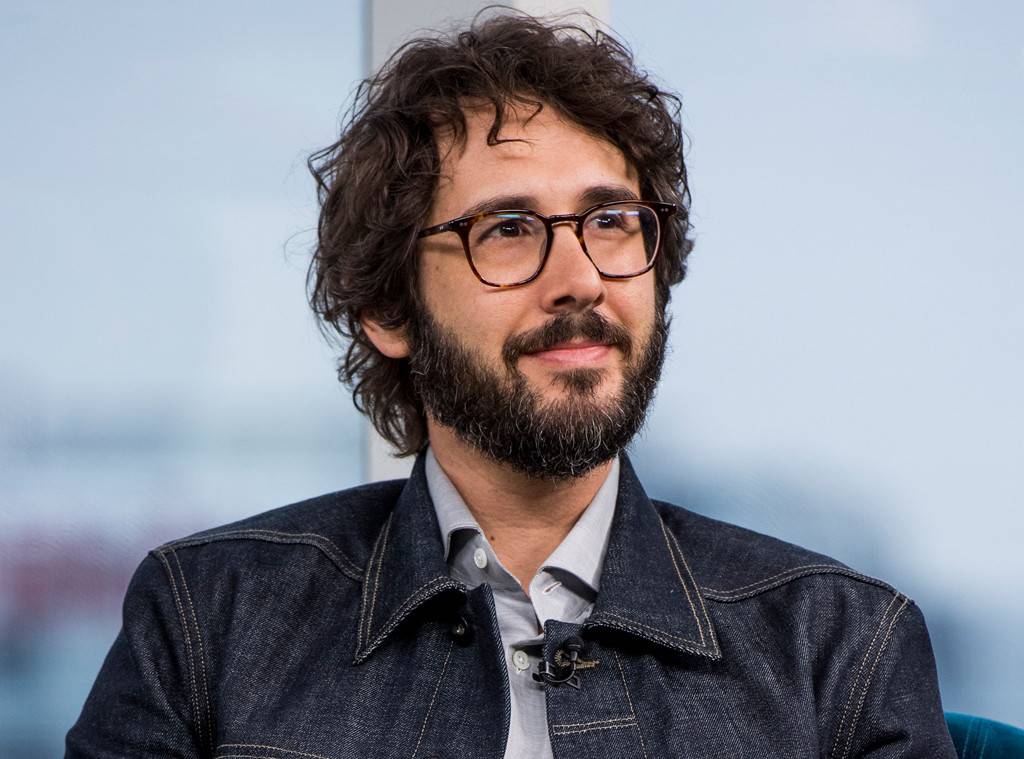 Celine will be headlining The Great Oak Stage for her only European date of 2019 and her performance will come just a month after the end of her second record-breaking Las Vegas residency Celine on 8 June 2019.

“Over the course of my career, Celine has been an inspiration, friend, and singing with her quite frankly started my career as a teenager,” says Groban.  “To join her for this extremely special concert is a great honor and I look forward to giving my all for her and the audience at Hyde Park.”

Grammy Award-nominated singer, songwriter, and actor Josh Groban has entertained fans across the globe with his multi-platinum albums and DVDs (over 35 million sold worldwide), electrifying live performances, and comedic film and television appearances. The 37-year-old Los Angeles native stands out as “the only artist who has had two albums appear on the Top 20 Best-Selling Albums list of the past decade,” according to Billboard.

Claire Richards has launched a successful solo career this year with the singleOn My Own and album My Wildest Dreams. Claire, however, signed her first record deal 23 years ago and has achieved enormous success with Steps, racking up fourteen top 5 hits, three number 1 albums, a Brit Award and 20 million record sales. The iconic pop group reunited for last year's acclaimedTears on the Dancefloor album, which debuted at number 2, and a hugely popular 22-date sold out arena tour. But now, Claire is stepping into the spotlight alone with My Wildest Dreams breaking the UK Top 10

Claire Richards says: "Performing at Hyde Park on the same stage as my idol Celine really is a dream come true and I’m so excited to perform tracks from my album with my live band”.

Celine Dion will headline Hyde Park for the very first time on the Great Oak Stage on Friday 5th July 2019. Tickets are on sale now.