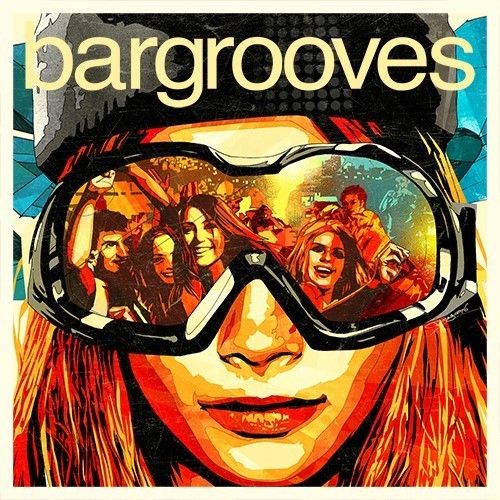 Bargrooves Apres Ski 4.0 is the latest compilation in the Bargrooves series, boasting a stylish mix of house sounds including some of the biggest tracks for the winter. This new collection feature tracks from artists such as Hercules & Love Affair, Soul Clap, Subb-Ann and Terrence Parker with remixes from Seth Troxler, Noir and Dimitri From Paris.

Compiled by international DJ and Defected resident Andy Daniell, who has also done two exclusive mixes for Bargrooves Apres Ski 4.0 the compilation includes some stand out tracks for this season including Terrence Parker’s ‘Open Up Your Spirit’ (TP’s Deeep Detroit Remix), Harry Romero & Joeski’s ‘Get It Right’ and Dusky’s ‘Yoohoo’, as well as cuts from some of the finest labels in house music including Defected, DFTD, Soul Clap Records and Ten Thousand Yen.

With a combination of big vocal tracks including Hercules & Love Affair’s ‘I Try To Talk To You’ to classic house sounds like ‘No Love’ (Terrence Parker Remix) by Kaily then to deeper, more dancefloor orientated tracks Bargrooves Apres Ski 4.0 is the ultimate soundtrack to this winter, be it after a day on the slopes or partying closer to home.