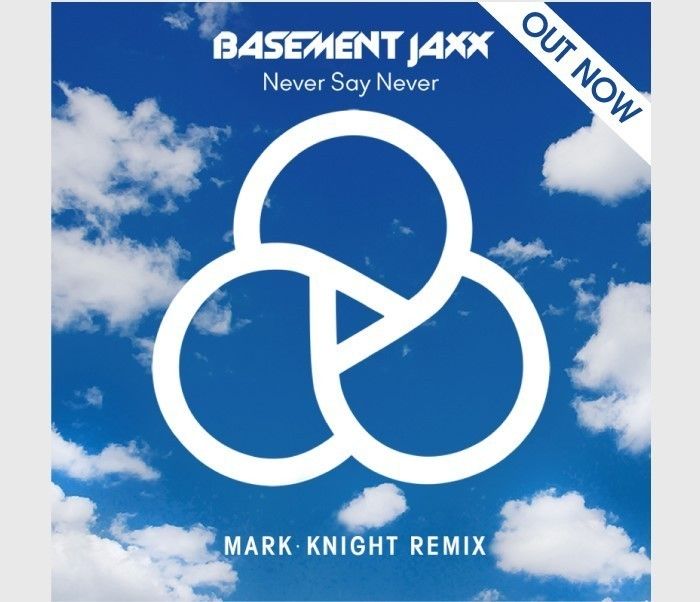 Following on from his previous hits ‘The Return Of Wolfy’, ‘Your Love’ & ‘Alright’, Grammy Award nominee Mark Knight delivers a stunning summer rework for British icons Basement Jaxx that is set to be one of the standout tracks of the season. Premiered by Billboard, supported by Pete Tong on BBC Radio One and topping the DMC Buzz this nostalgically charged cut pays homage the uplifting 90s house movement and the Toolroom head honcho’s own versatile house tendencies.

As a precursor to a surge of original material set to emerge from the British heavyweight, including volume three of his Bullets EP series and collaborations alongside Rene Amesz and Adrian Hour, 2014 is already proving an A-game year for the master of Toolroom Records and his huge capacity on dance floors across the globe.