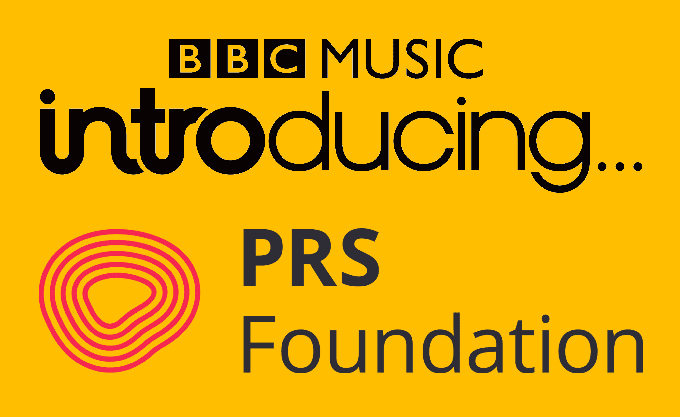 For the first time the BBC Music Introducing and PRS Foundation showcase will take place at ADE, the leading electronic music platform and biggest club festival in the world that covers the spectrum of electronic sub-genres.

Four artists were selected to perform by BBC Music Introducing and PRS Foundation teams of experts and curated by BBC Radio 1’s Danny Howard and Monki.

And now the four talented emerging artists to perform live at their joint showcase at this year’s ADE in Amsterdam, Netherlands can now be revealed;

The showcase will take place at Chicago Social Club on Thursday 19 October 2017 with the live performances starting from 4.30pm.

BBC Radio 1’s Danny Howard and Monki helped to curate the four artists selected to perform live at this showcase at ADE and both Danny and Monki will host the showcase along with BBC Music Introducing DJ, Marcellus Wallace.

Bhavesh Patel, Programme Manager at PRS Foundation says, “We’re excited to be bringing our BBC Music Introducing and PRS Foundation showcase to ADE festival for the first time. We know how important overseas showcasing is to an artists’ career development, as seen in our recent report on international showcasing, and so we’re delighted to be supporting these four brilliant artist to have this opportunity to showcase in Amsterdam.”

Dan Roberts, Editor at BBC Music Introducing says “Following on from our stage at Creamfields this year, our showcase at ADE is another step towards improving BBC Music Introducing’s commitment to dance music. We’re really excited to see this great line up of exciting live electronic artists play their first international gig.”

About ADE
Since its inception in 1996, the Amsterdam Dance Event (ADE) has evolved into the leading business conference and festival of the global electronic music scene. It is the place to be and spot the latest developments: from musical trends and upcoming talents to the most recent output of dance’s pioneers and superstars.

For the complete program and more information about ADE: www.a-d-e.nl