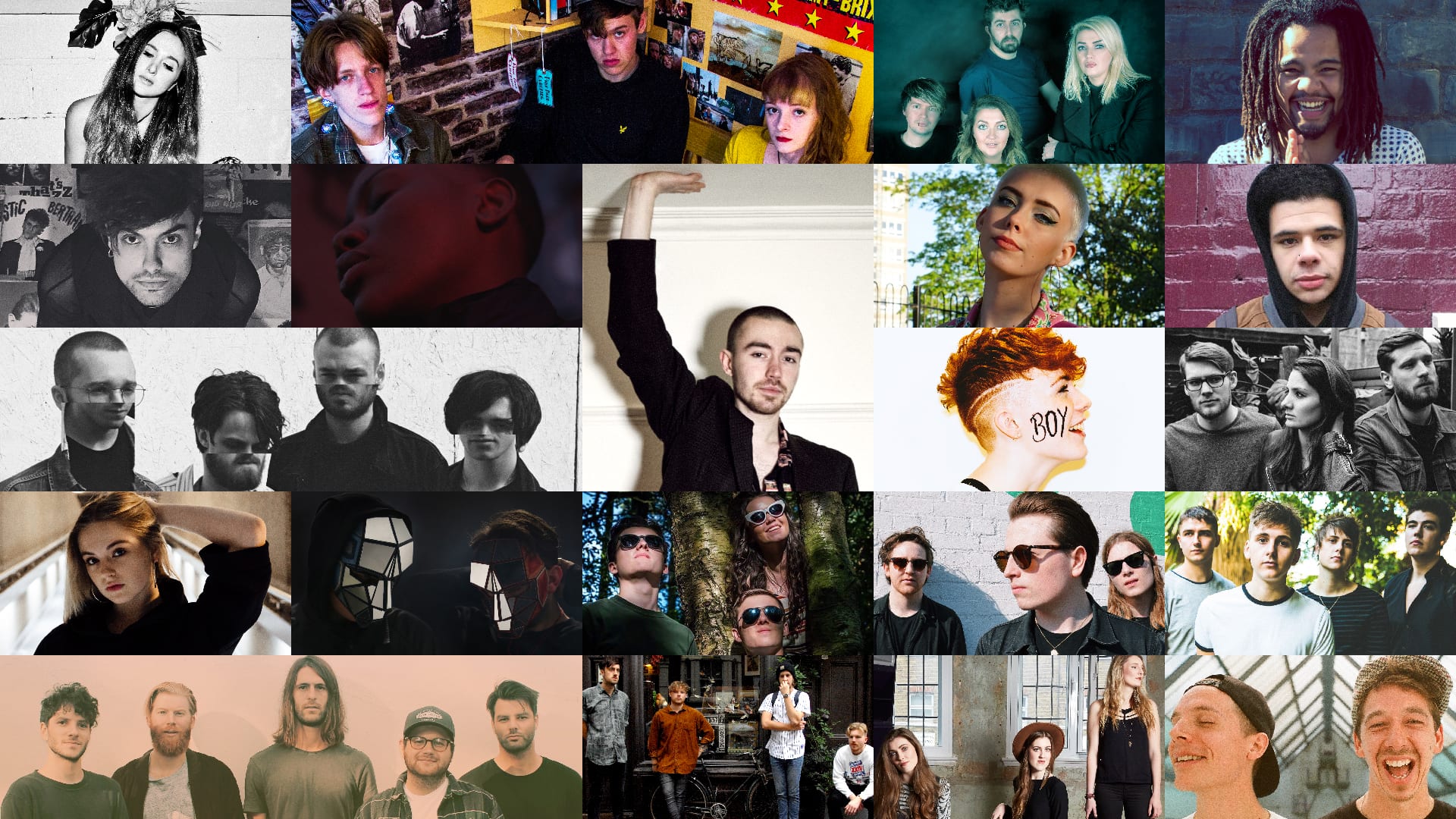 BBC Radio 1 DJ Phil Taggart (10pm-1am) tonight announced whilst sitting in for Huw Stephens,  that the likes of Folly Rae, The Sherlocks and Matt Maltese are set to perform at Glastonbury 2017 with BBC Music Introducing.

Returning to Glastonbury after launching at the festival 10 years ago, BBC Music Introducing will once again be showcasing some fantastic new under-the-radar talent and will also see some special, surprise slots from BBC Introducing’s finest alumni.

Phil Taggart, BBC Radio 1 DJ says: “Imagine uploading your music to the BBC Music Introducing Uploader and hoping for a few radio spins and it snowballs to the extent were you get asked to play the biggest festival in the world! I'm really excited to announce the line-up for the BBC Music Introducing stage this evening live on Radio 1 and help new musicians reach that goal that so many have, to play Glastonbury.”

Each performance on the BBC Music Introducing Stage will be live streamed at bbc.co.uk/glastonbury for the audience at home.

With nearly 700,000 unique tracks uploaded to the Introducing website and over 170,000 artists registered, BBC Music Introducing provides a network dedicated to supporting the best emerging talent from across the UK, and a platform to propel them onto the national stage through Radio 1, 1Xtra, Radio 2, 6 Music, Radio 3 and the Asian Network.

It has helped launch the careers of acts such as Jake Bugg, George Ezra, Florence + the Machine, James Bay, Slaves, Izzy Bizu, Catfish and the Bottlemen, SOAK, Blossoms and many more.