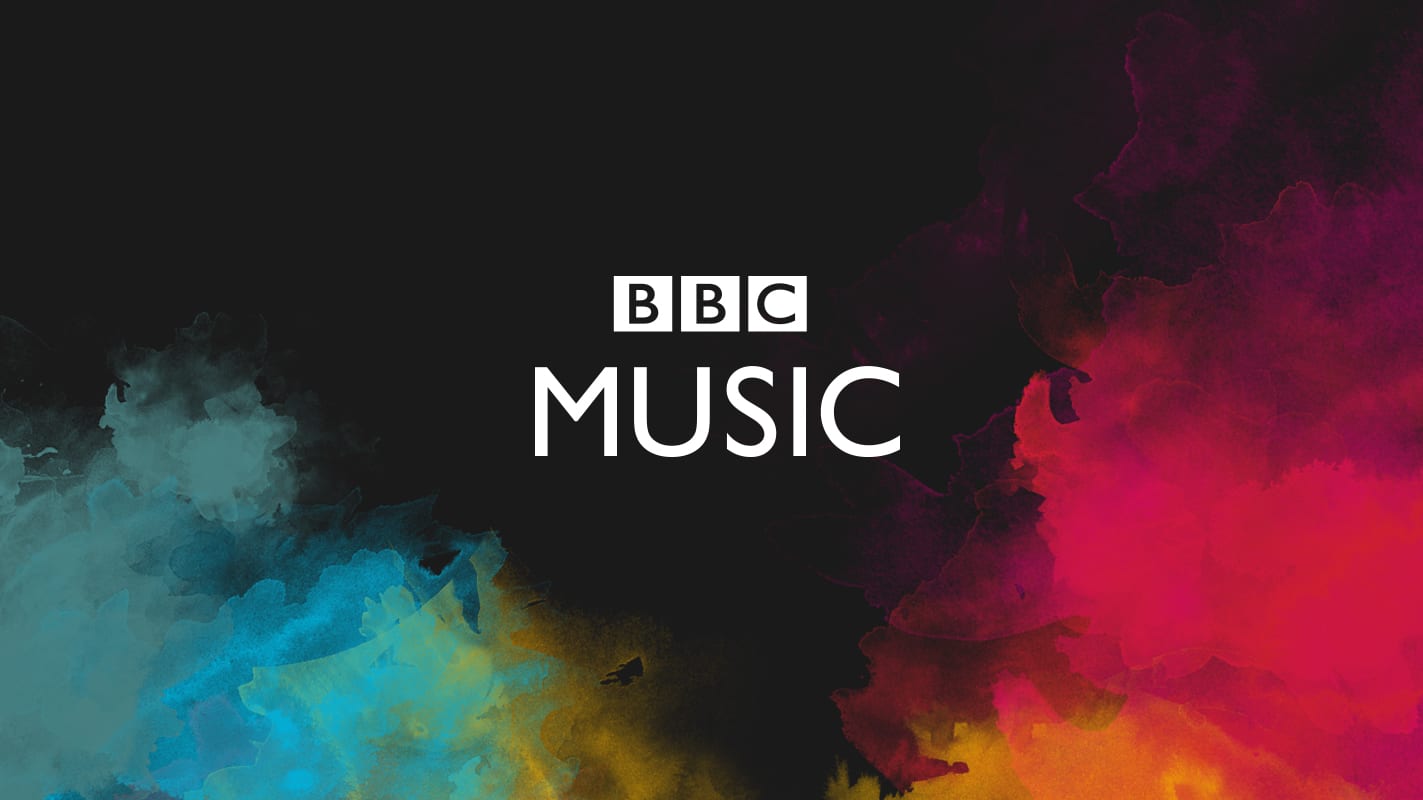 The BBC today announces a brand new six-part music series. It will be broadcast live on BBC One this autumn and feature the biggest UK and international music stars.

Featuring the hottest bands and artists in the world right now, each 30 minute show will be packed with live music performances, sketches and interviews. Independent production company, Fulwell 73, has been commissioned to produce the series by Charlotte Moore, Director BBC Content, and Jan Younghusband, for BBC Music and BBC Entertainment on BBC One.

Bob Shennan, Director of BBC Radio and Music, said: “The BBC is the biggest music broadcaster in the UK and we are always looking for new ways to bring music to our audiences. This series will be a fantastic opportunity to showcase the biggest and best UK and international bands and artists and we’re looking forward to working with one of the world’s most innovative and creative TV production companies.”

Jan Younghusband, Head of Commissioning for BBC Music, said: “Following on from the success of BBC Music programmes such as Adele at the BBC andMichael Bublé at the BBC, we’re excited to be bringing this new live music series to BBC One.”

Gabe Turner, partner at Fulwell 73 says: ‘We’re delighted to be working with the BBC on such an exciting series. The BBC’s heritage in creating and broadcasting world class music TV is second to none – their classic music shows were a big part of our childhoods growing up as fans devouring everything pop culture. The range of genres and different styles that people are listening to now is more diverse than ever before, and it’s a great time to be making a show that gives a mainstream TV platform to the most exciting stuff out there.”

Further details will be announced later in the summer.

Award-winning independent production company, Fulwell 73, produces films, documentaries and television programmes across a wide variety of genres. Recent releases include I Am Bolt (a cinematic sports documentary), The Class of 92 and the record breaking One Direction 3D: This is Us; and TV shows featuring global talent, including Justin Bieber, Robbie Williams, One Direction, Jimmy Carr and Jack Whitehall. They co-produce The Late Late Show with James Corden in the US – the show’s ‘Carpool Karaoke with Adele’ holds the record for the most viewed clip from a late night TV show; and the first iteration of Carpool Karaoke first aired on the BBC, featuring James Corden and George Michael in a segment for Comic Relief’s Red Nose Day in 2011.

Commissioned for BBC One by Charlotte Moore and Jan Younghusband; Commissioning Executive for BBC Entertainment is Rachel Ashdown. Executive Producers for Fulwell 73 are Gabe Turner and Suzi Aplin, and Paul Wright will be the showrunner.