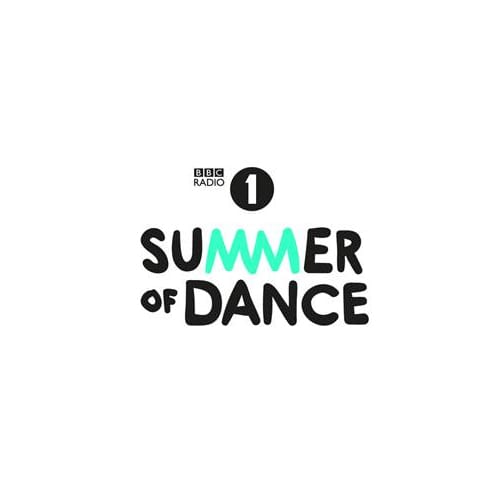 BBC Radio 1 today announced a scorching summer of dance music, with the station revealing its live music and events programme for 2016 which will see the station and the Radio 1 dance family including Annie Mac, Pete Tong and Danny Howard, hitting the road this summer.

From stage takeovers at some of the UK’s top festivals to live broadcasts from Ibiza and more, the station will have a presence at a number of festivals throughout the UK and beyond, making sure that Radio 1 is where your summer begins, kicking off with Radio 1’s Big Weekend.

From Parklife in Manchester, to Hideout in Croatia, Radio 1 will be hitting the hottest festivals and events to showcase its range of dance music output to young audiences. Whether it be hosting a ‘Radio 1 Summer of Dance’ stage, recording a special Essential Mix, or broadcasting shows from its annual weekend in Ibiza, 2016 will see Radio 1 visit:

Manchester's Parklife Festival has become a staple of the UK music calendar in recent years. In 2016, Radio 1 will record a special Essential Mix from the event, to be broadcast on 18th June.

2016 will see Radio 1 jetting off for its first visit to Croatia to host a pool party at Hideout festival. The event will be recorded and played out in Heidi, Monki and B Traits.

Radio will host a Summer of Dance Stage at this year’s T in the Park festival.

Presented by Radio 1 DJs Annie Mac, Pete Tong and Danny Howard, the stage will see an array of dance music talent performing including Alesso, Oliver Heldens and Hannah Wants for the Perthshire crowds on day one of the Scottish festival on Friday 8 July.

Radio 1 will broadcast live from the stage from 7pm to midnight.

The Summer of Dance Stage will take place on day one of the festival, while for the remainder of the event on Saturday 9 and Sunday 10 July it will run as the Radio 1 Stage.

BBC Radio 1’s legendary weekend in Ibiza will return in 2016.  Firmly established as one of the most eagerly anticipated dates in Ibiza’s summer season, Radio 1 will return to the white isle from Friday 5th – Sunday 7th, broadcasting special shows featuring sets from new and established dance acts, alongside the Radio 1 dance family.

For the first time ever, Radio 1 will host a stage at the Chelmsford and Staffordshire locations of V Festival. The Radio 1 Summer of Dance stage will showcase performances from some of the biggest names in dance, alongside the Radio 1 dance family and will be broadcast live on Radio 1 from 7-10pm. The line-up will be announced during Annie Mac’s Radio 1 show on Friday 4th March.

In addition to the summer of dance, Radio 1 will also have a presence at festivals such as Radio 1’s Big Weekend, Glastonbury, Reading and Leeds, SXSW.
Around 40 local BBC Radio stations are working closely with BBC Music on a range of festivals across the summer.