BBC Radio 1 bring the Arctic Monkeys live to the BBC 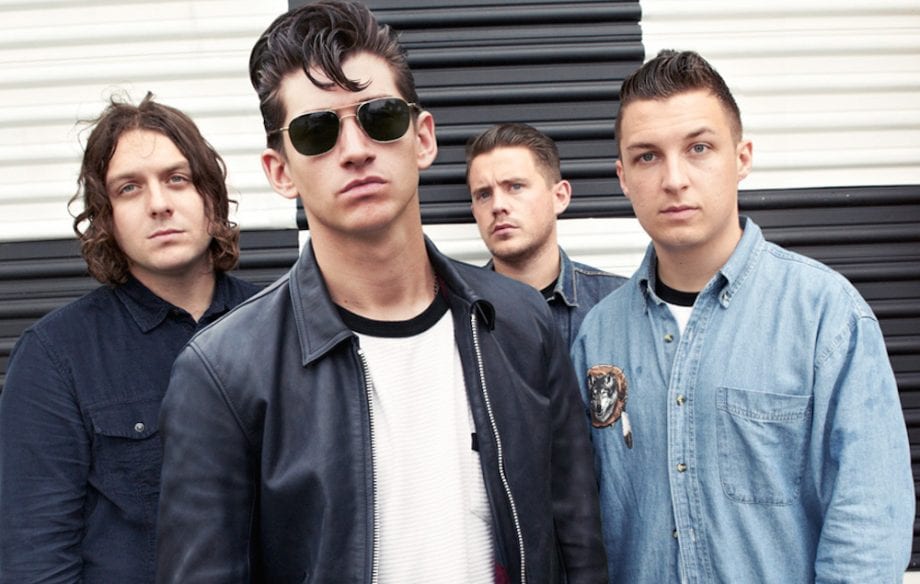 BBC Radio 1 bring the Arctic Monkeys live to the BBC

The band, who released their sixth studio album this month and landed their sixth straight Number 1 album with ‘Tranquillity Base Hotel & Casino’, will perform tracks from the new album plus classics from their back catalogue.

The performance will be broadcast during Annie Mac’s BBC Radio 1 show on 7th June (7-9pm) and in partnership with BBC Music, on BBC Two on Friday 8th June (23:05pm). It will also be available to watch on Radio 1’s BBC iPlayer channel, with highlights on Radio 1’s YouTube channel.